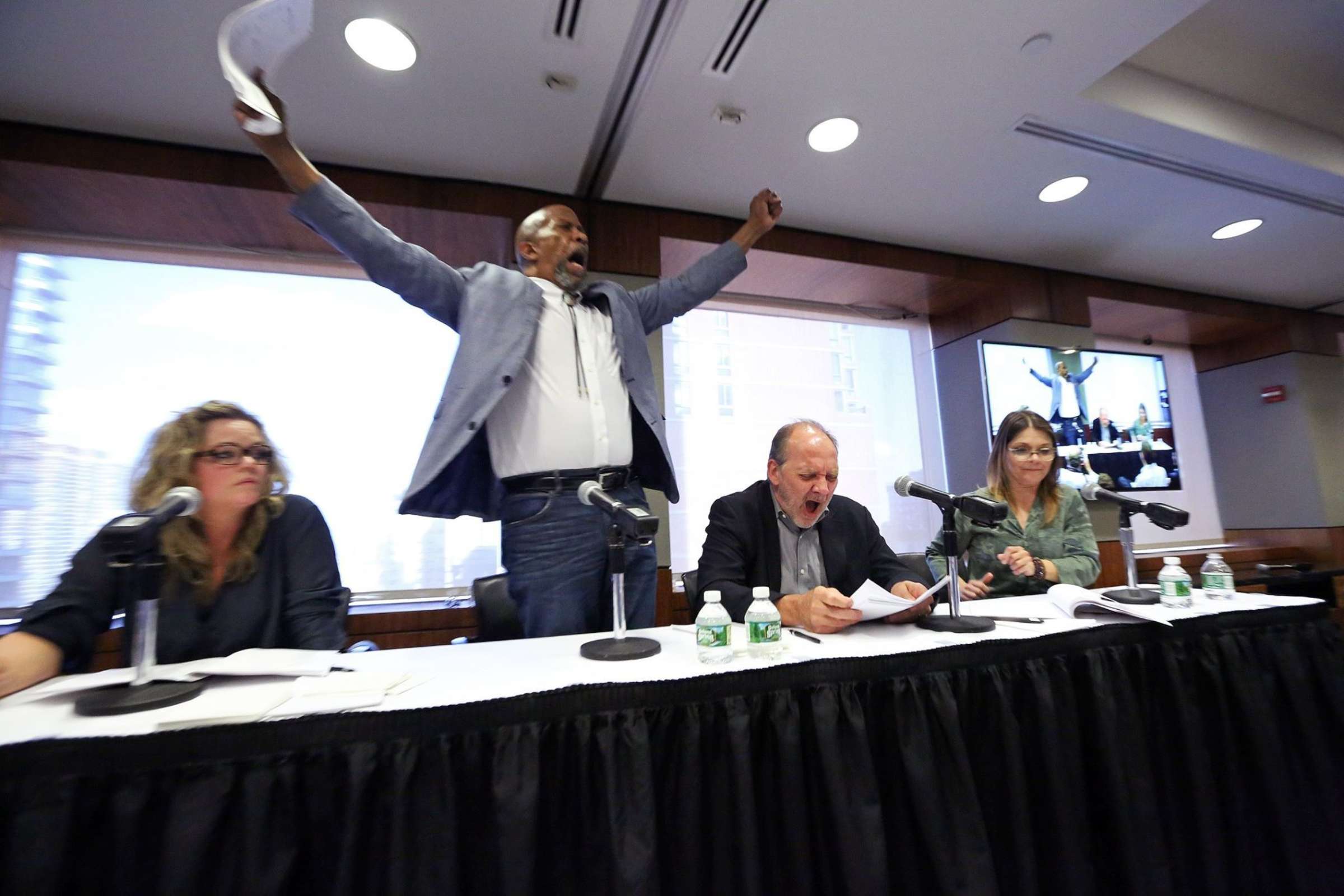 Dramatic Reading of Eumenides, by Aeschylus

A Collaboration with The Forum on Law, Culture, & Society at NYU School of Law

The Theater of Dionysus, where thousands of Athenians gathered each spring during the fifth century BC to watch plays by the great tragedians Aeschylus, Sophocles, and Euripides, was—at its core—a Theater of Law. The rhetorical nature of the plays and the powerful language within them was forged in the crucible of Athenian courts, in which citizens argued, often theatrically, on behalf of their causes. In ancient Greece, there was a profound interdependence between the theater and the law, and the concurrent development of tragedy and the modern legal system during the fifth century BC is by no means a coincidence. Aeschylus’ Oresteia trilogy, which culminates with his Eumenides, celebrates the birth of trial by jury, while leaving room for audiences—both ancient and contemporary—to interrogate, unpack, and discuss the inherent challenges and injustices built into the western legal system from the very beginning. 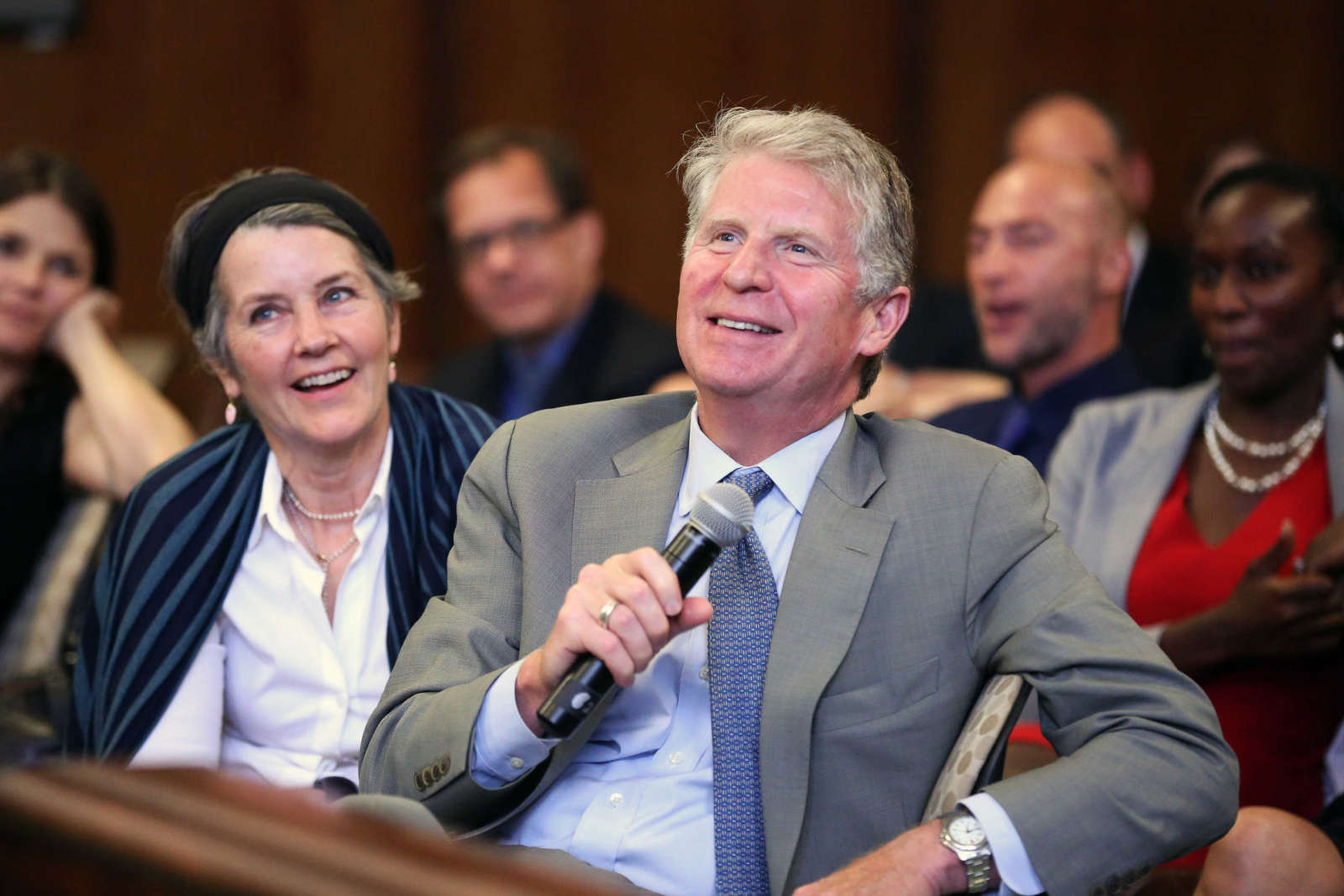 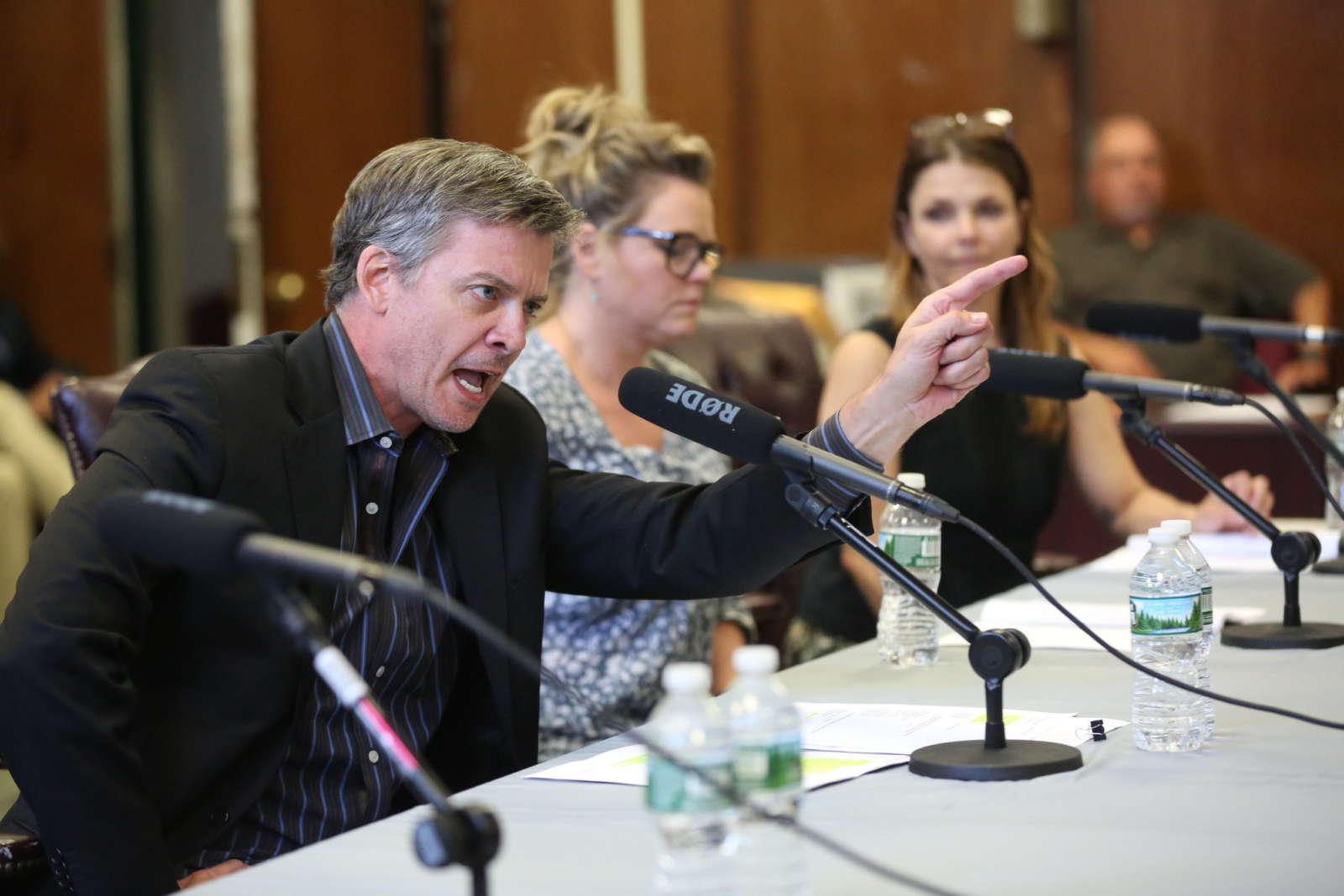 Read the article on NYTimes.com 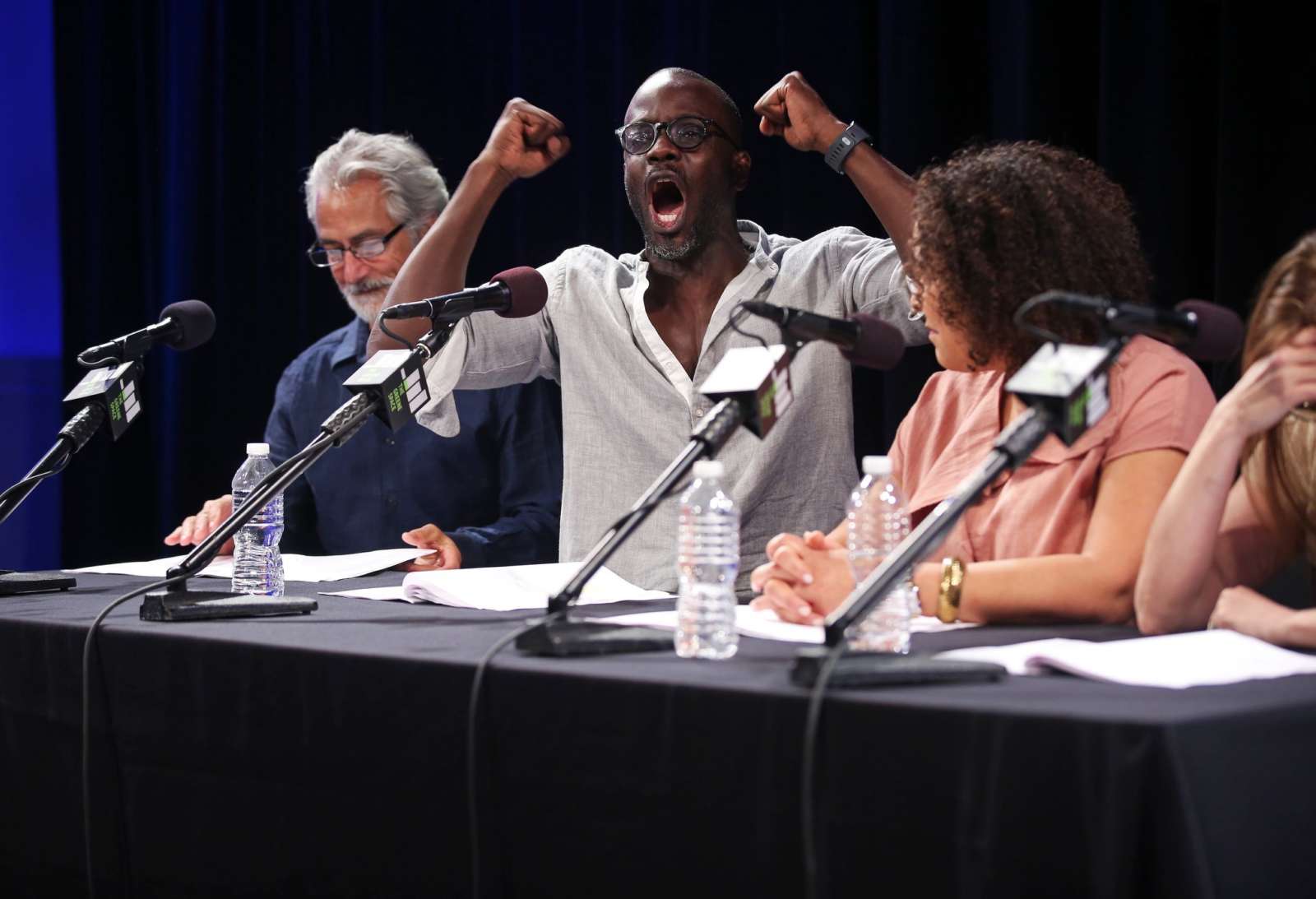 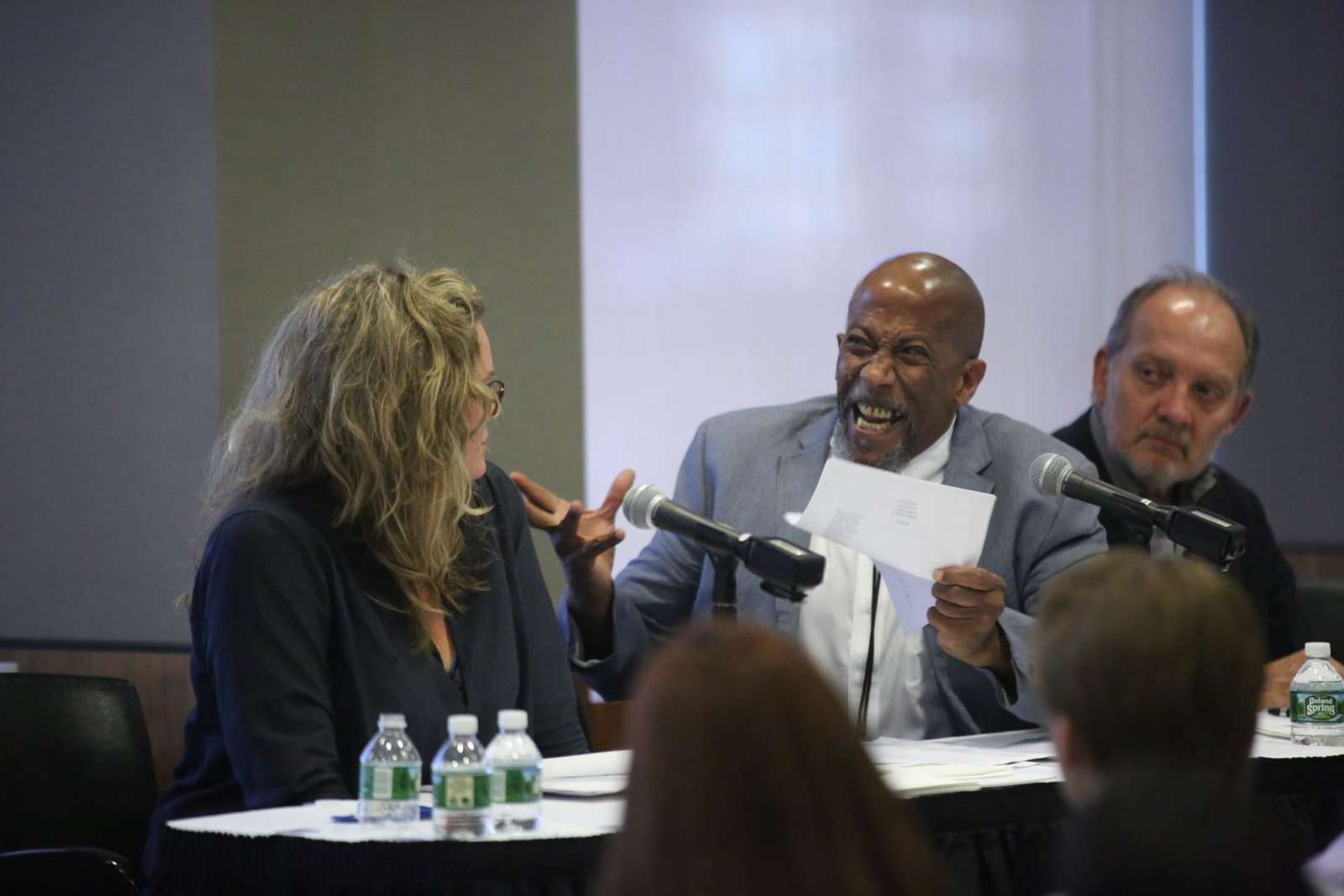 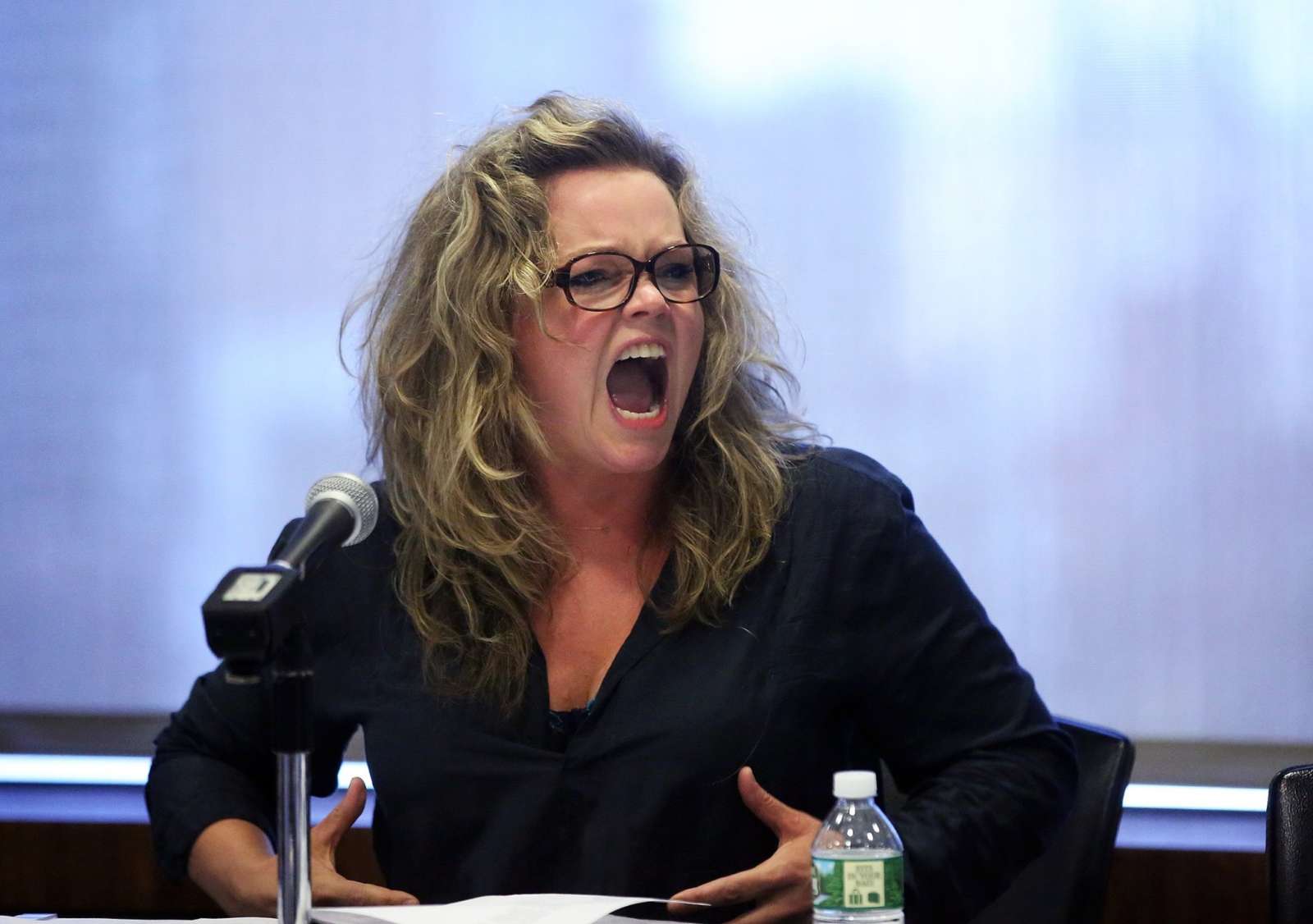 Ana Reeder as The Furies 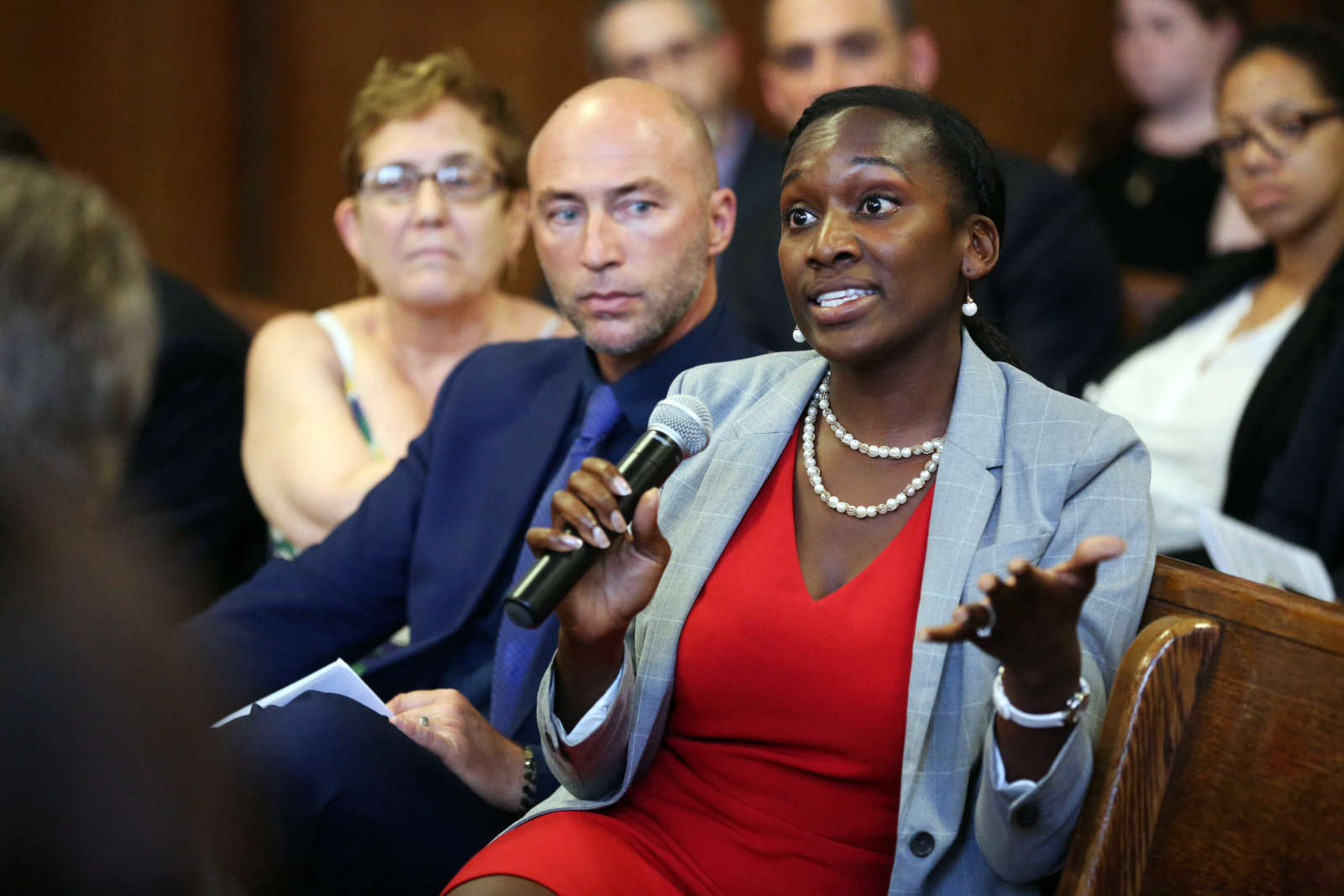 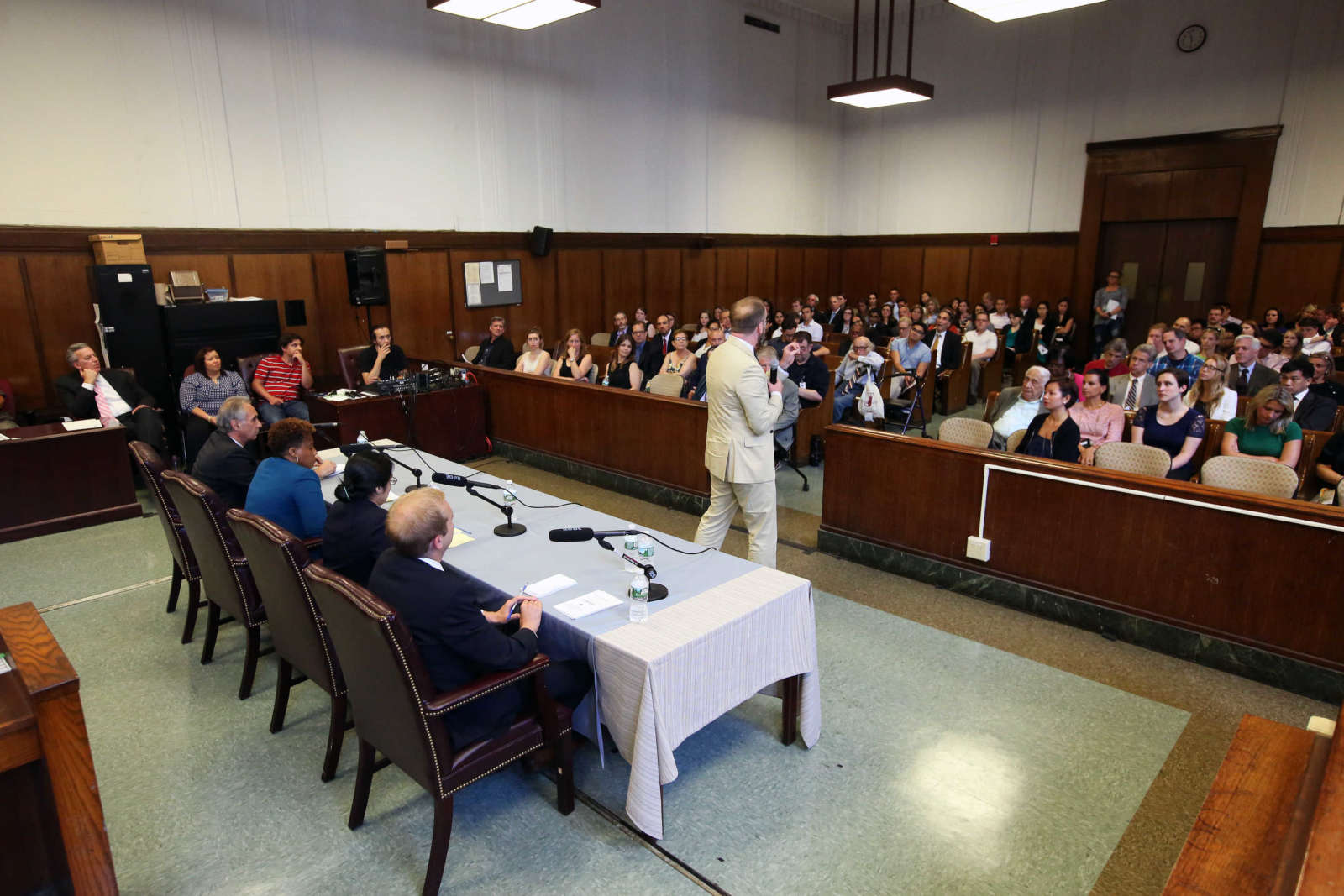 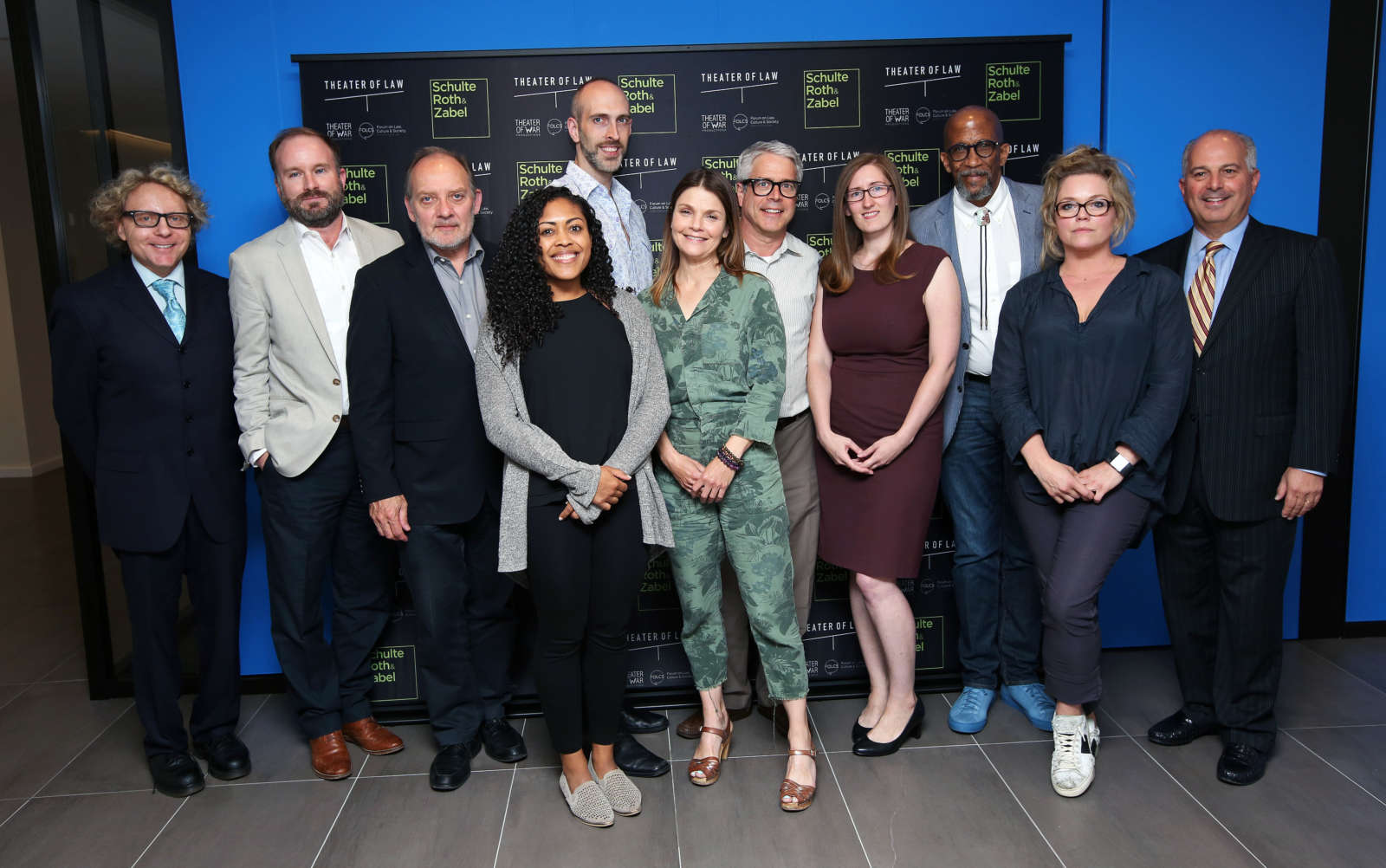 Schulte Roth & Zabel Presents a New Co-Production Between Theater of War Productions and the Forum on Law, Culture & Society The Premiere of: Theater of Law

Read the article on businesswire.com 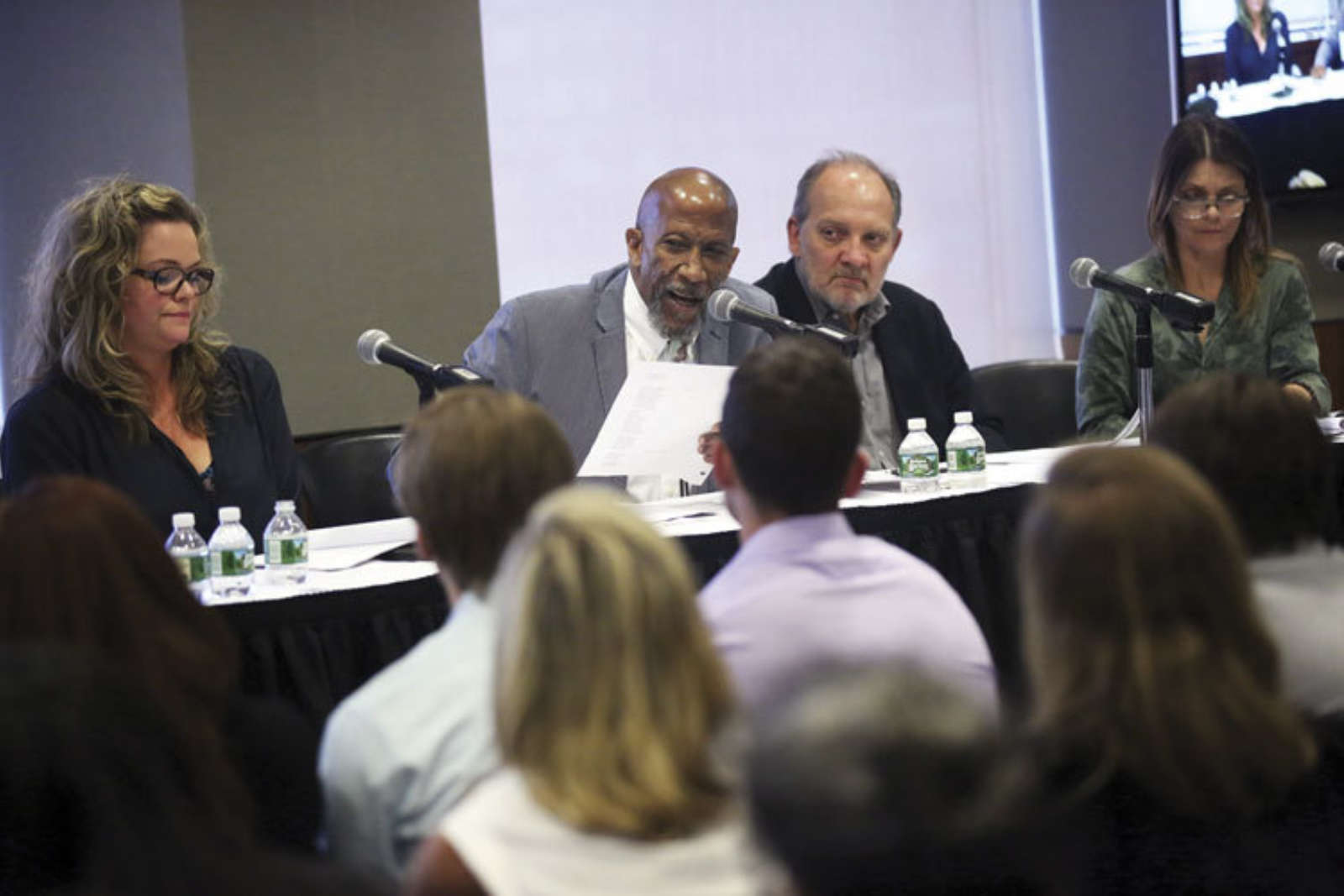 Read the article on abajournal.com 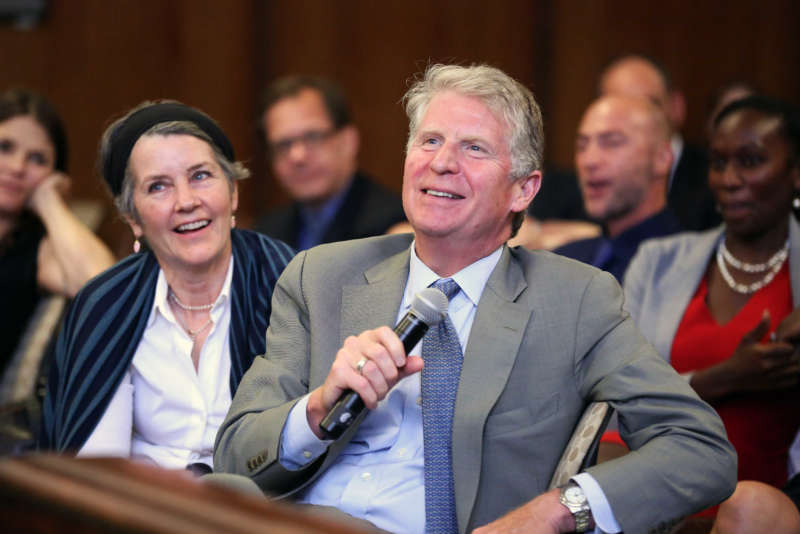 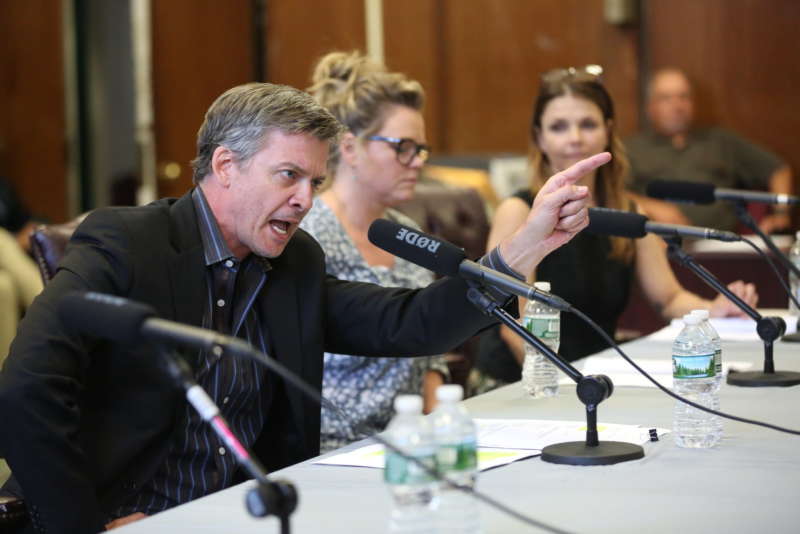 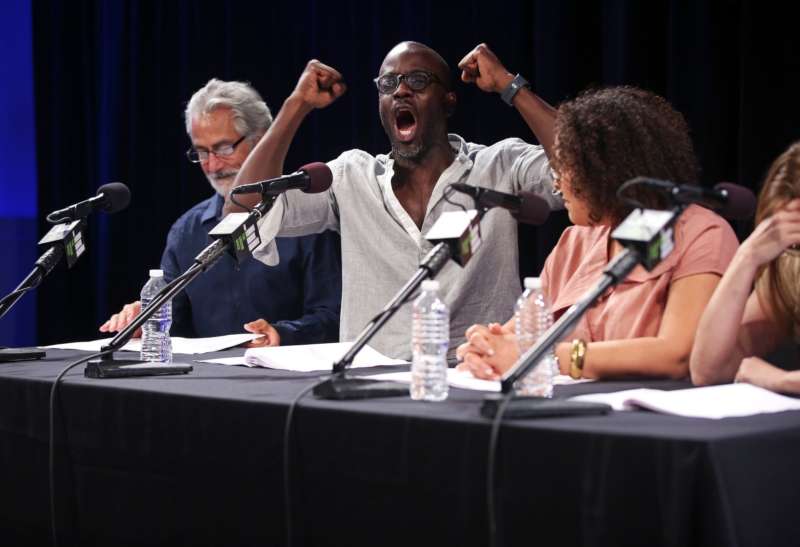 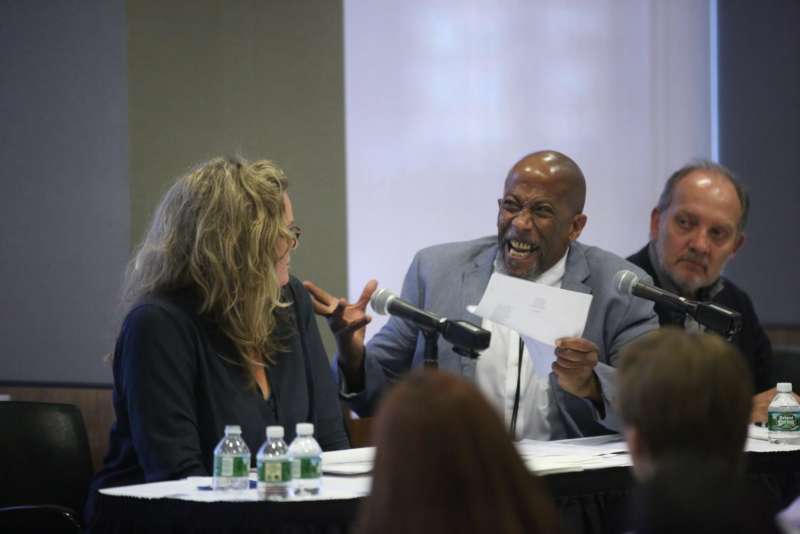 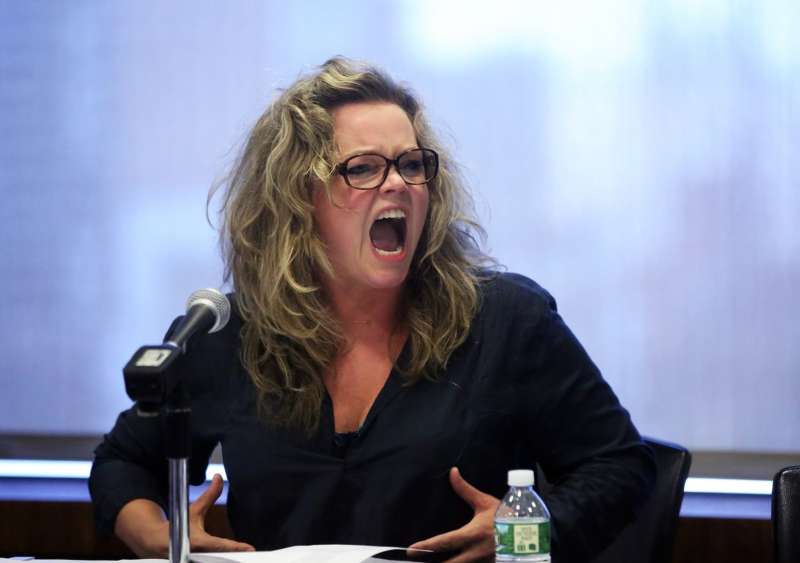 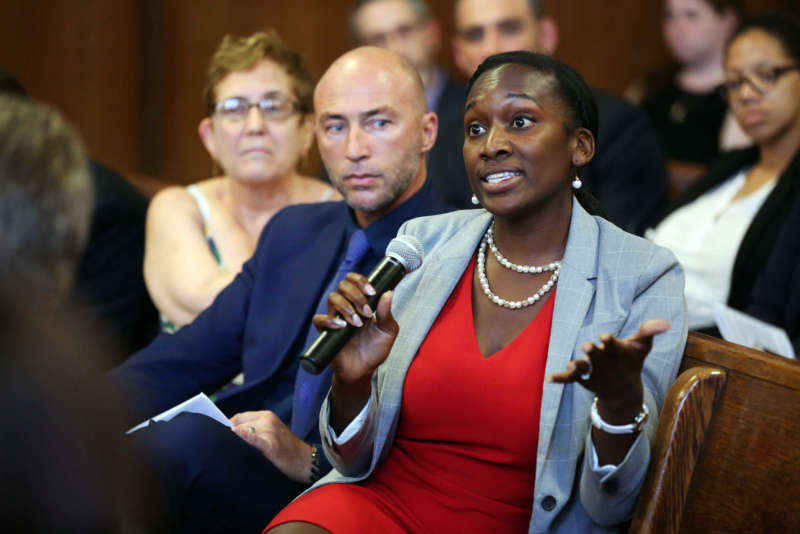 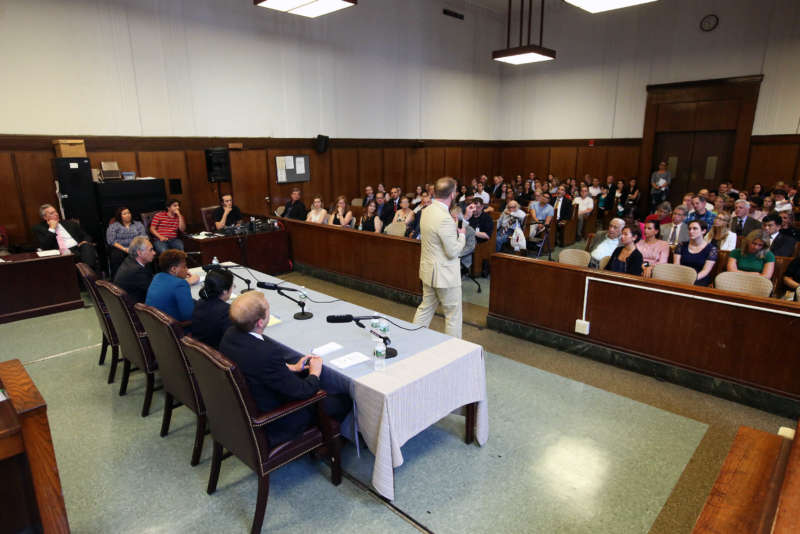 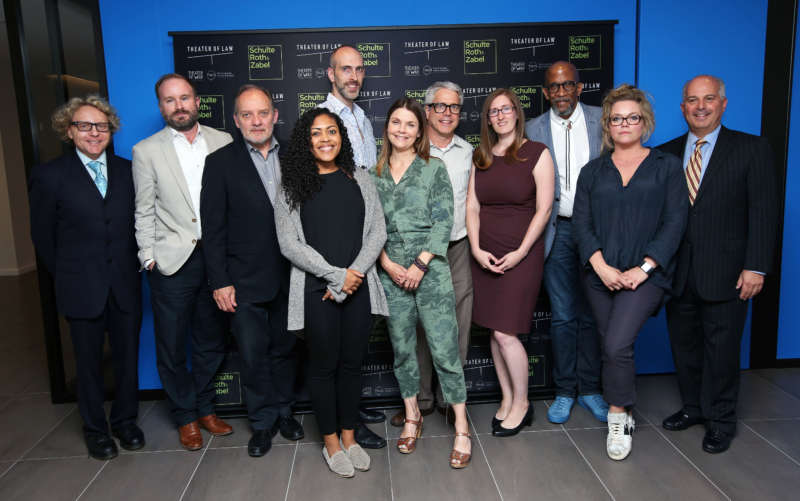 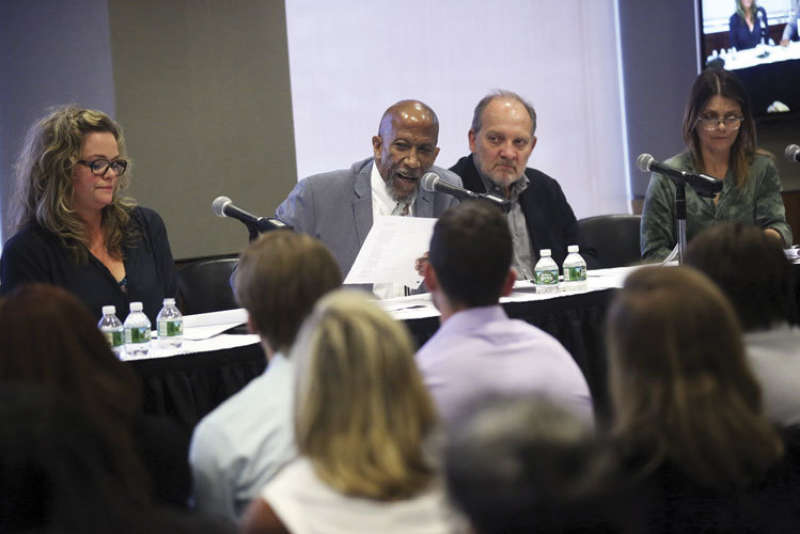