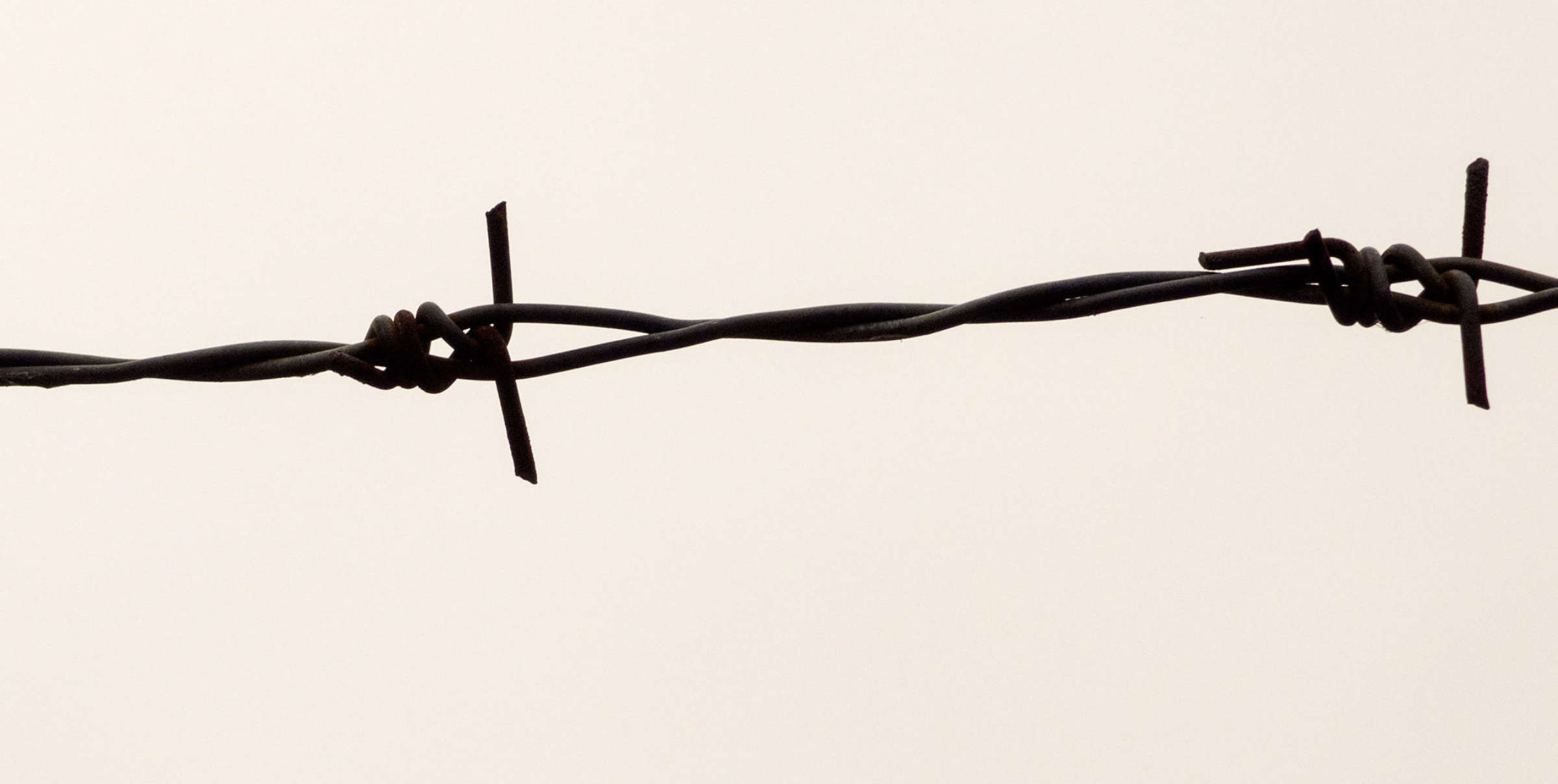 Dramatic Reading of The Investigation, by Peter Weiss

Theater of War Productions and the Museum of Jewish Heritage, in partnership with the National Yiddish Theatre Folksbiene, present readings of scenes Peter Weiss' play The Investigation, a piece of documentary theater adapted from the Frankfurt Auschwitz Trials of 1963-1965. This project centers on guided discussions about mass murder and its lasting impact upon individuals, families, communities, and countries throughout the world. Performed by a diverse cast, including international performers from communities affected by genocide, The Investigation seeks to generate powerful dialogue across cultures and communities about the human capacity for evil, as well as the systems and hierarchies that create the conditions for unthinkable violence.