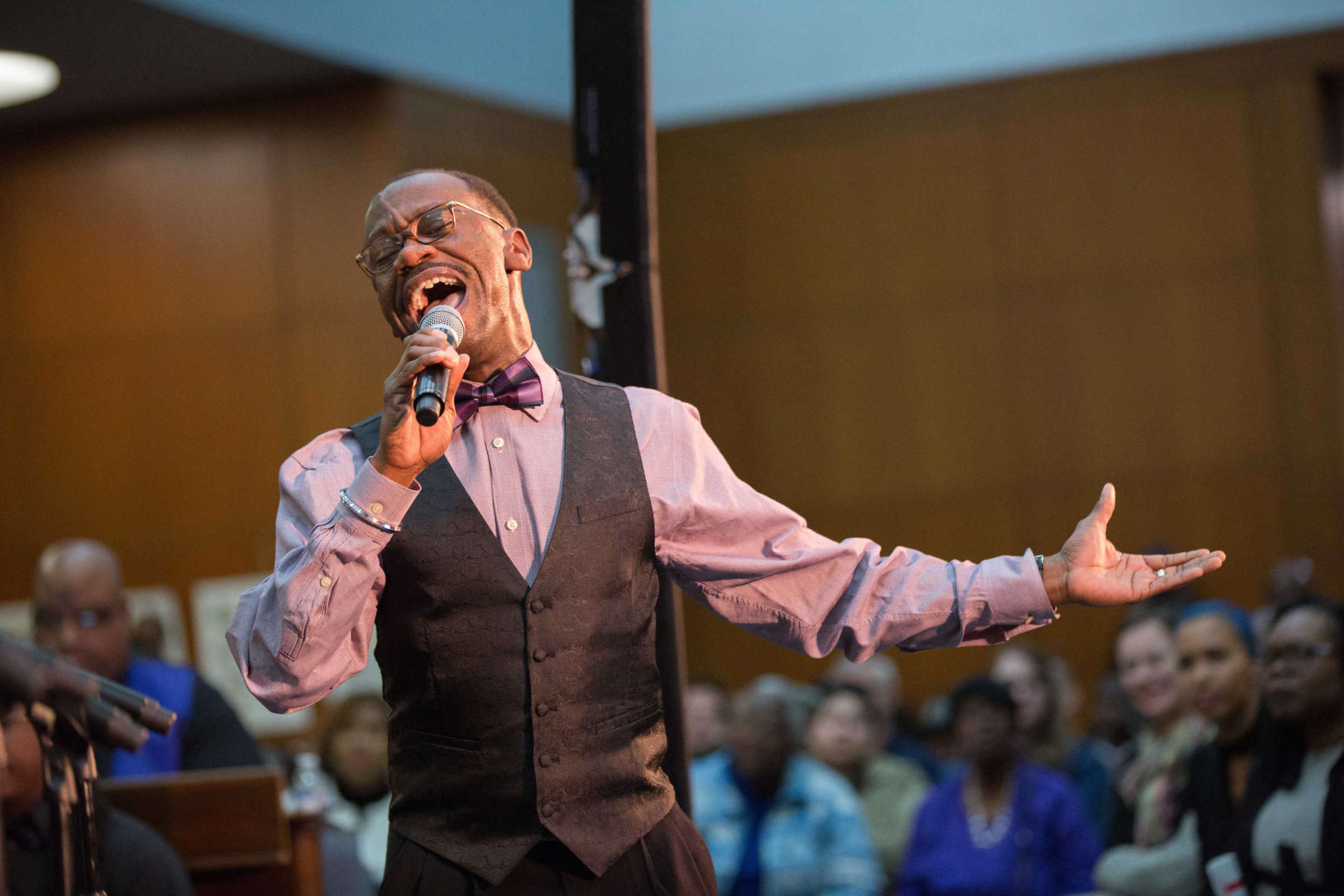 Composed and Arranged by Phil Woodmore

Dr. Martin Luther King Jr. delivered his sermon, “The Drum Major Instinct,” on Sunday, February 4, 1968 at Ebenezer Baptist Church in Atlanta, Georgia, exactly two months before his assassination in Memphis, Tennessee. In it, he prophetically spoke of his own imminent death and laid out a challenge to his congregation, and also the world, to harness an inborn human drive—“the desire to be out front, a desire to lead the parade, a desire to be first”— and use it to promote justice, righteousness, and peace by channeling it into acts of service and love. Fifty years after King’s death, his words resonate with new depth and meaning, empowering us to celebrate the hard won victories of the Civil Rights Movement, while simultaneously interrogating the structures, hierarchies, and systems, still in place, which have inhibited progress and sustained the oppression of countless people and communities. It is in the spirit of promoting open, candid, constructive dialogue between diverse audiences that we perform “The Drum Major Instinct,” with the hope that it will lead to compassion, connection, and positive action.

Theater of War Productions is honored to share this virtual offering, performed by the Antigone in Ferguson Choir, directed by composer Dr. Philip Woodmore, and led by John Leggette. The singers and musicians featured in this video include educators, students, activists, social workers, members of the faith community, and police officers from St. Louis, Missouri; Richmond, Virginia; and New York City who have made the commitment to sing together in order to start powerful, uncomfortable, transformative discussions about systemic oppression.

The song, “Be Steadfast,” written by Dr. Philip Woodmore for the project The Drum Major Instinct, is a powerful call to action at the end of the Dr. Martin Luther King, Jr.’s sermon that serves as a collective response to King’s interrogation of racism, capitalism, militarism, white supremacy, and injustice. Dr. Edwina Moss, personal secretary and friend to Dr. Martin Luther King, Jr., responded to our project at a performance in Baltimore, Maryland in 2018, saying, "Be uncomfortable. It's all right to be uncomfortable. But if we're on this planet, and if we don't open the conversation, we will perish on this planet.”

We offer “Be Steadfast” for interpretation and discussion, with the hope that it will comfort the afflicted and afflict the comfortable 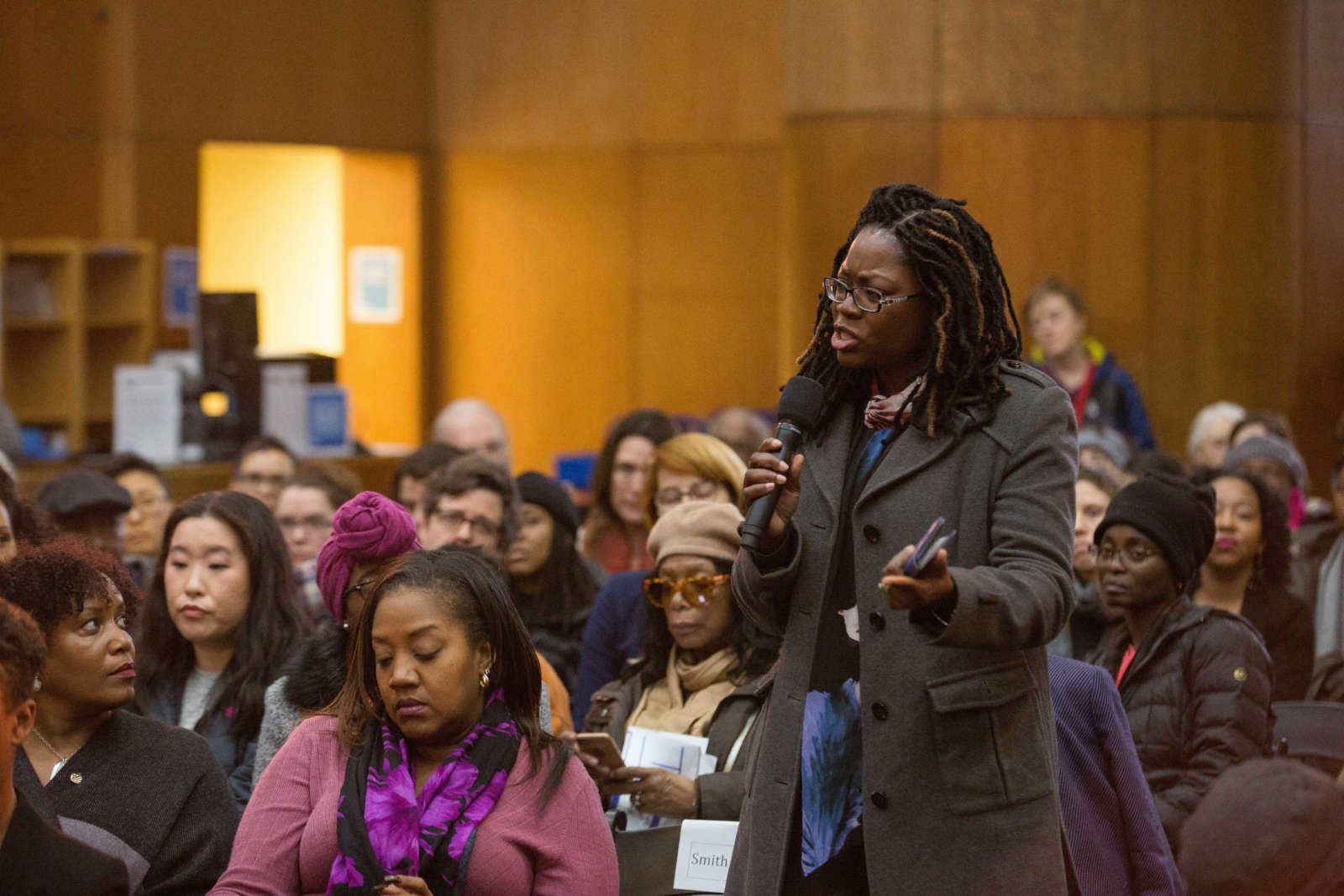 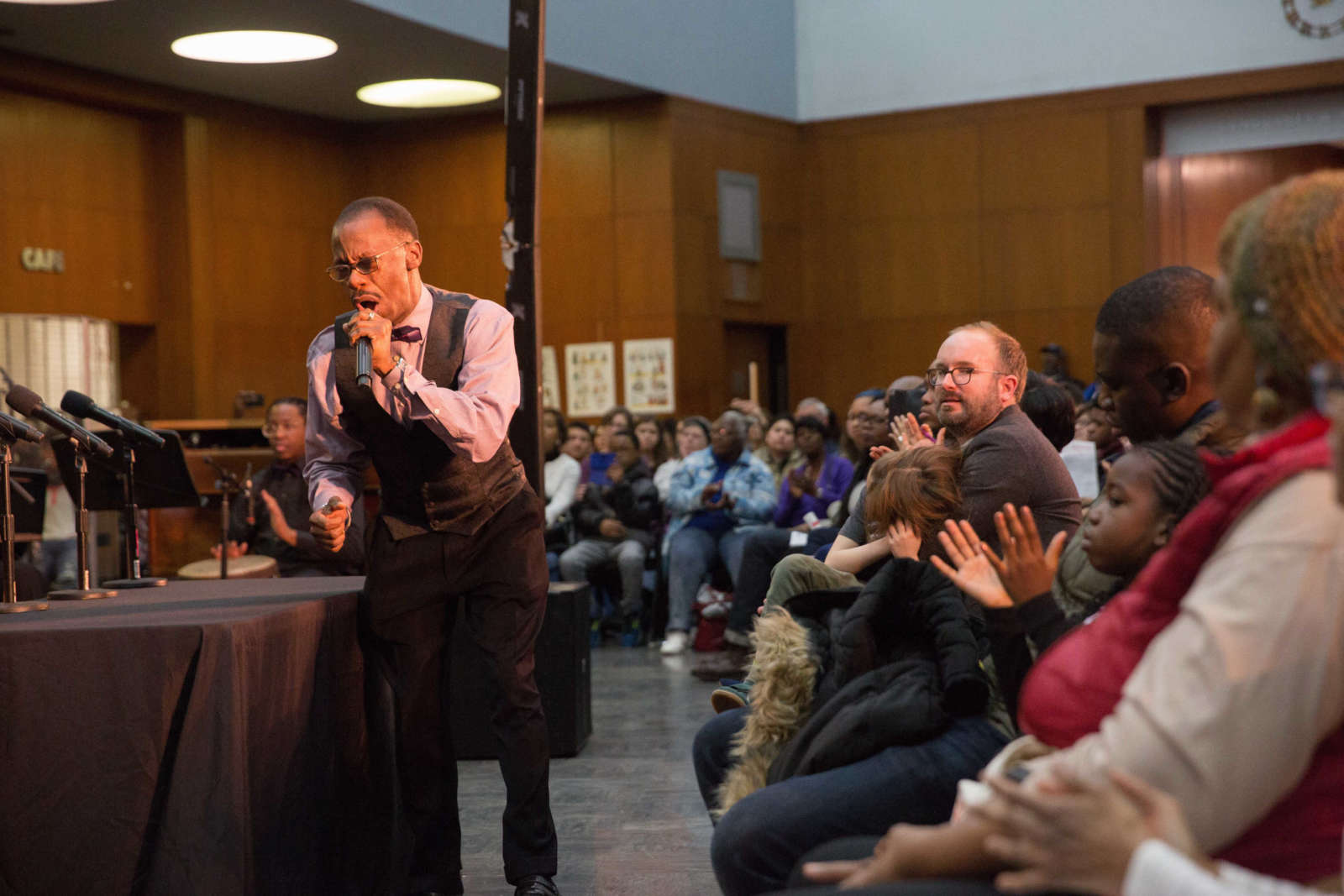 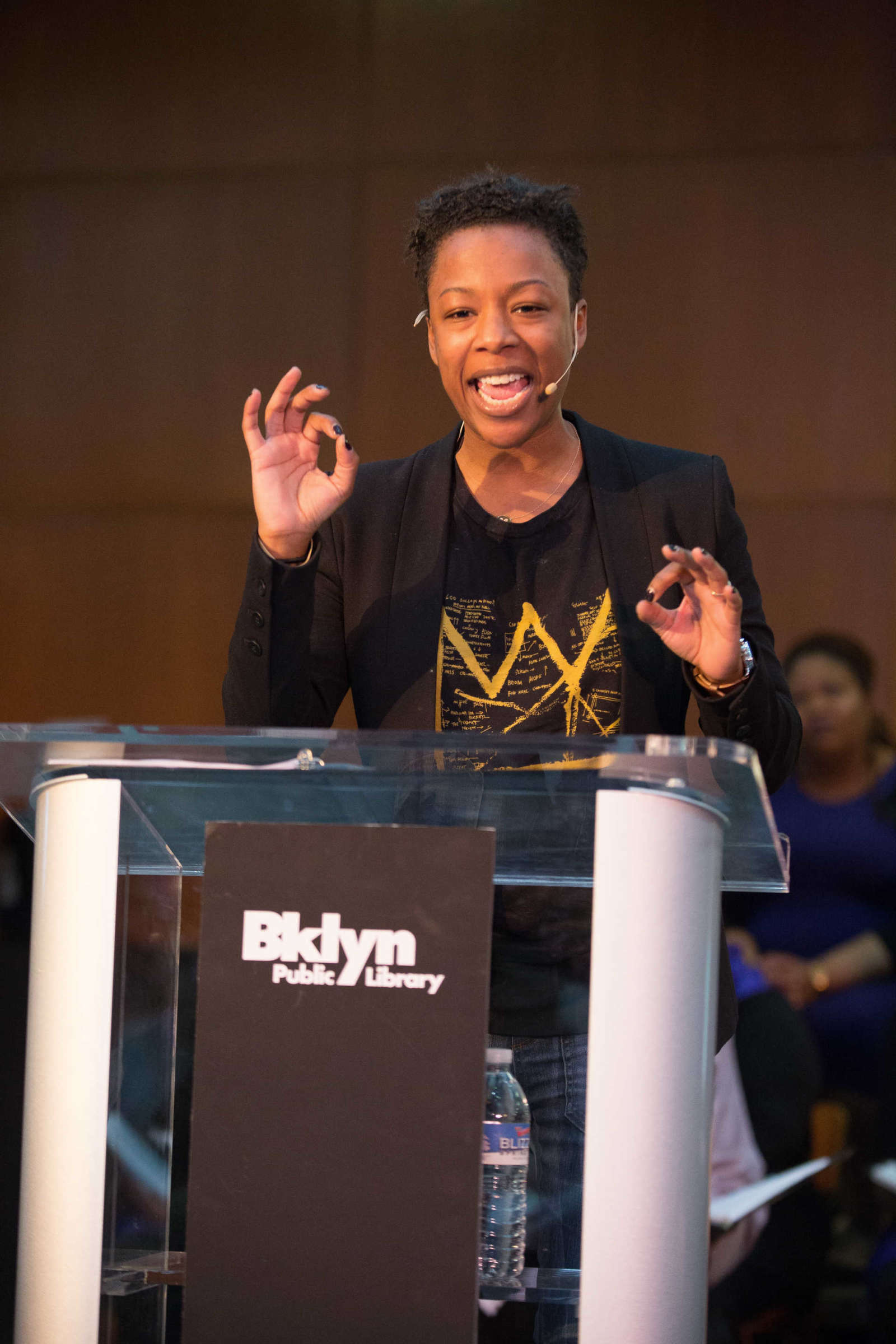 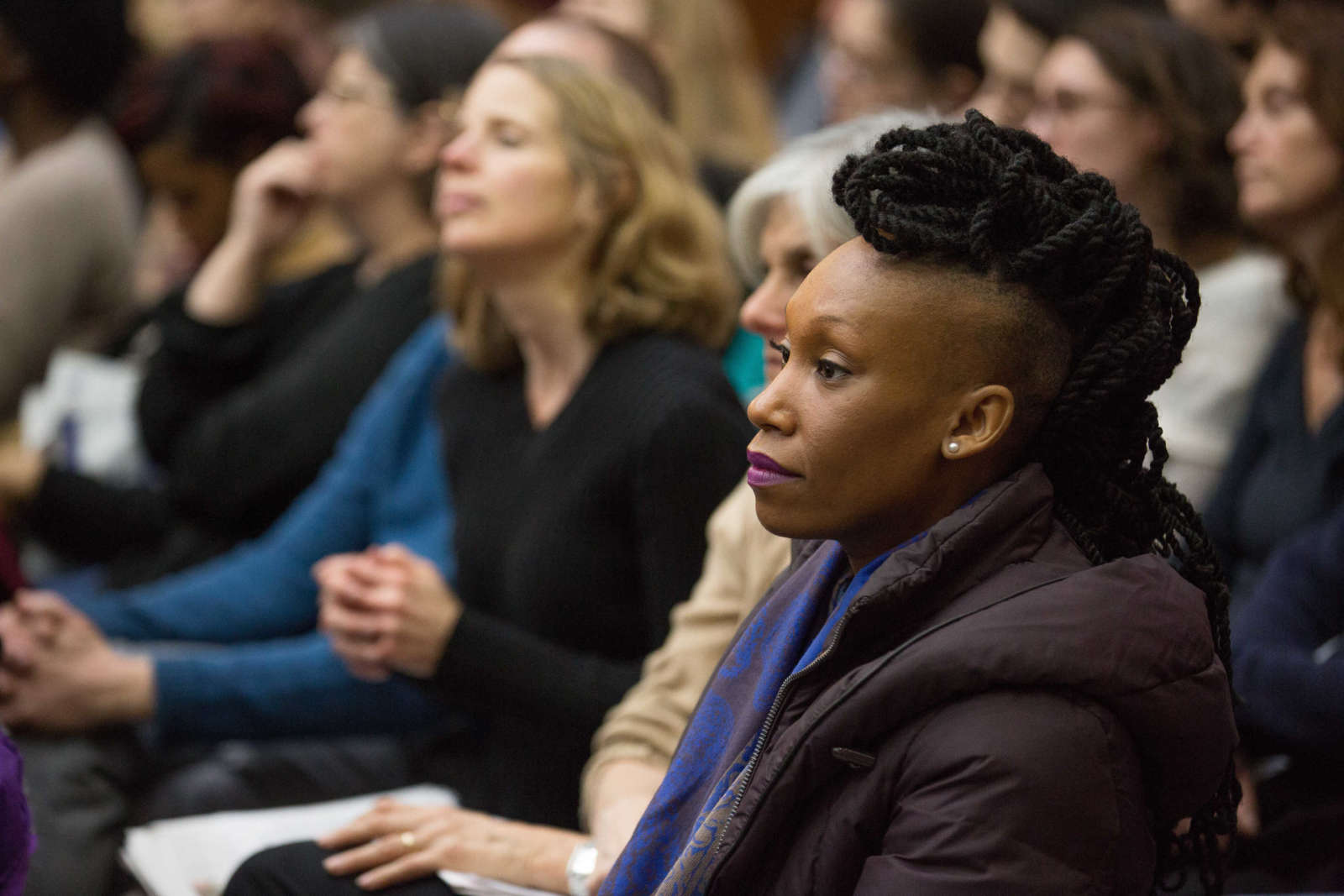 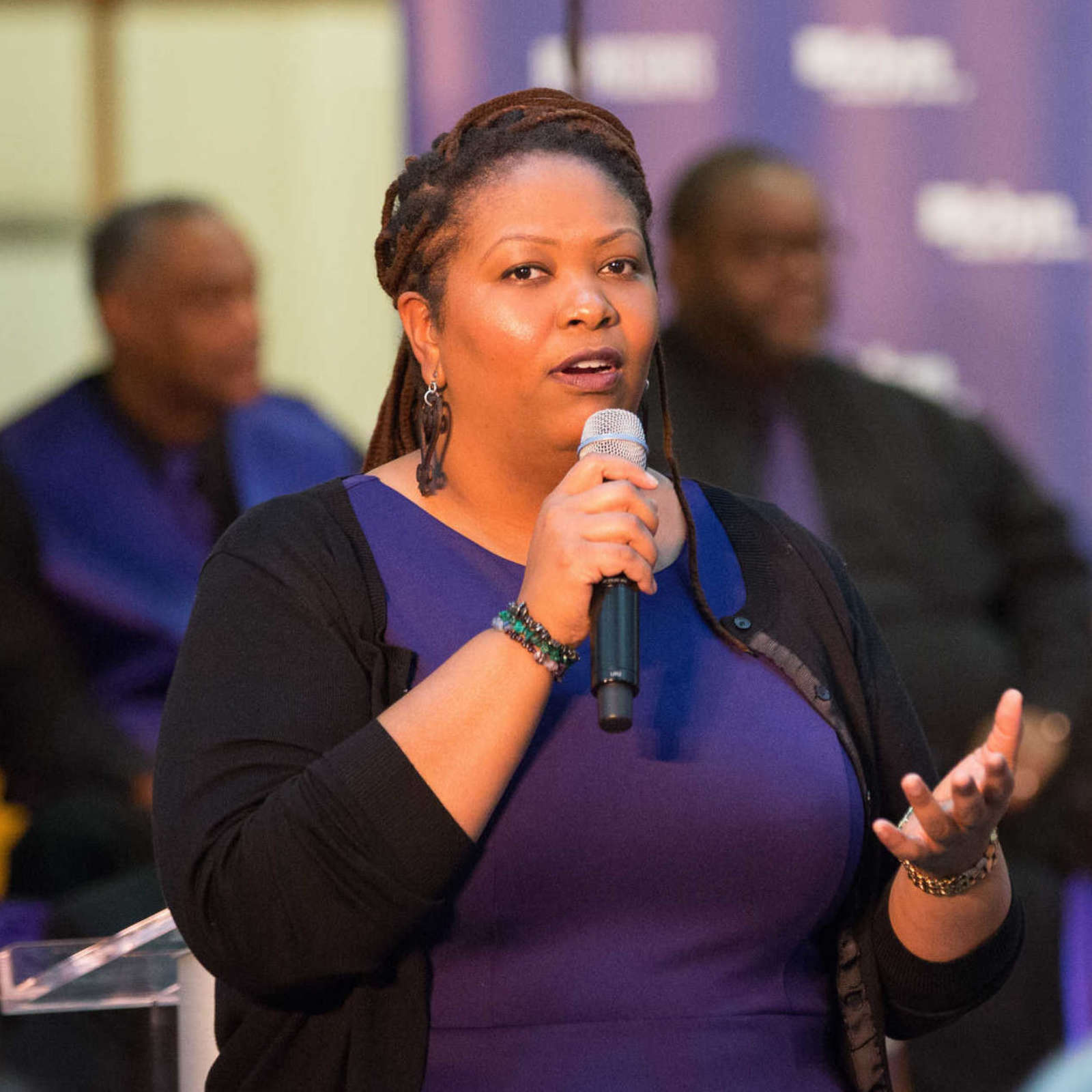 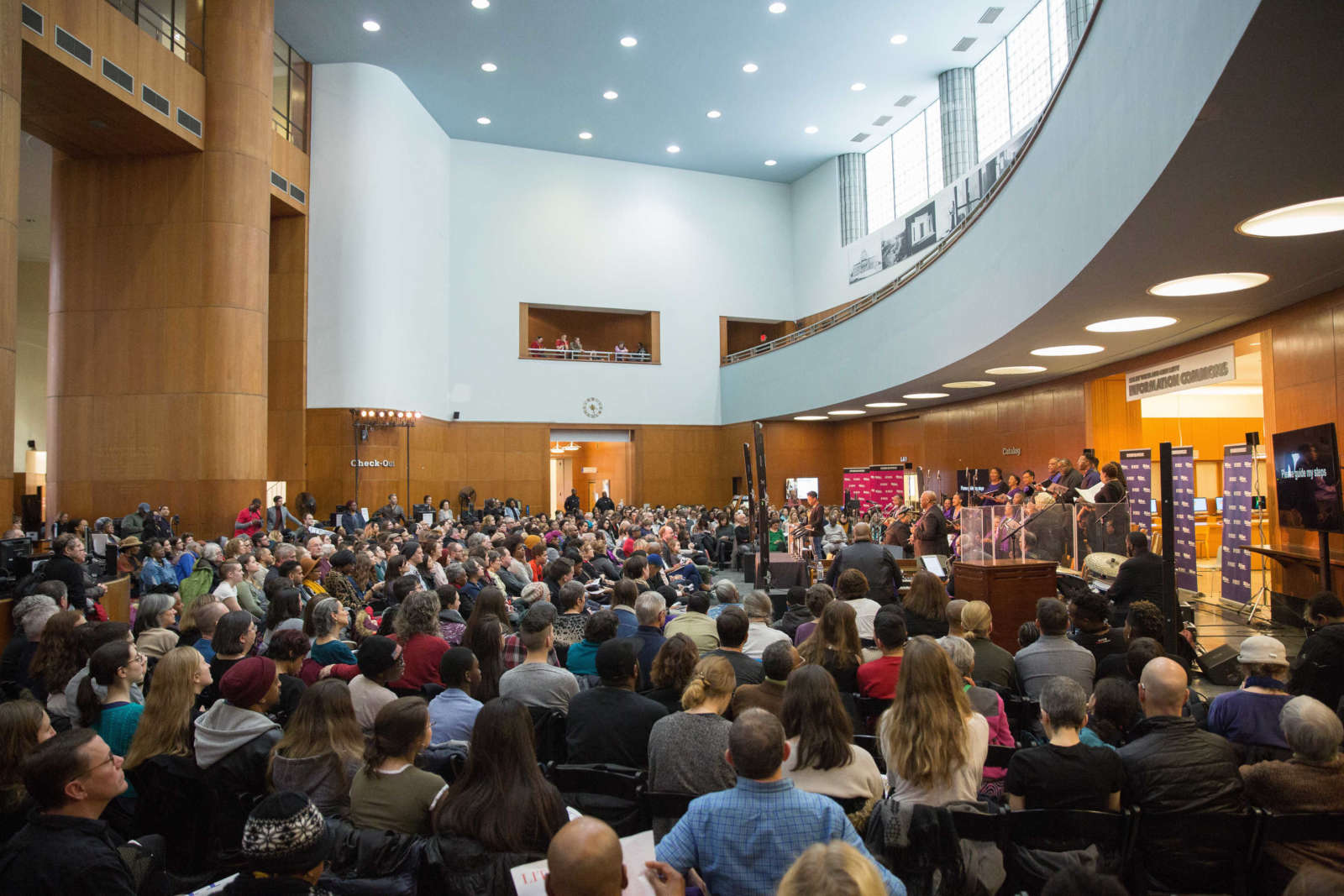 The crowd at the The Drum Major Instinct 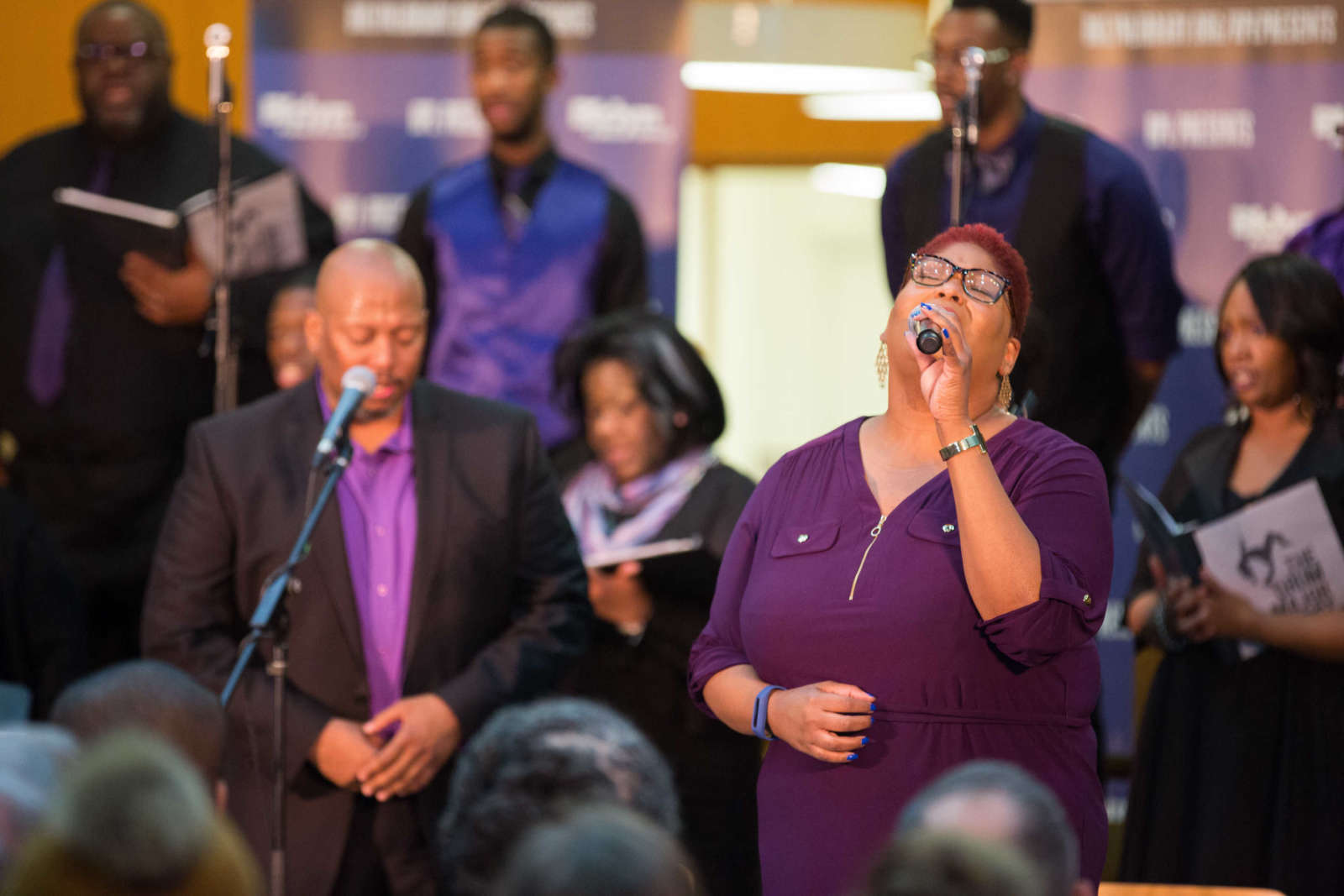 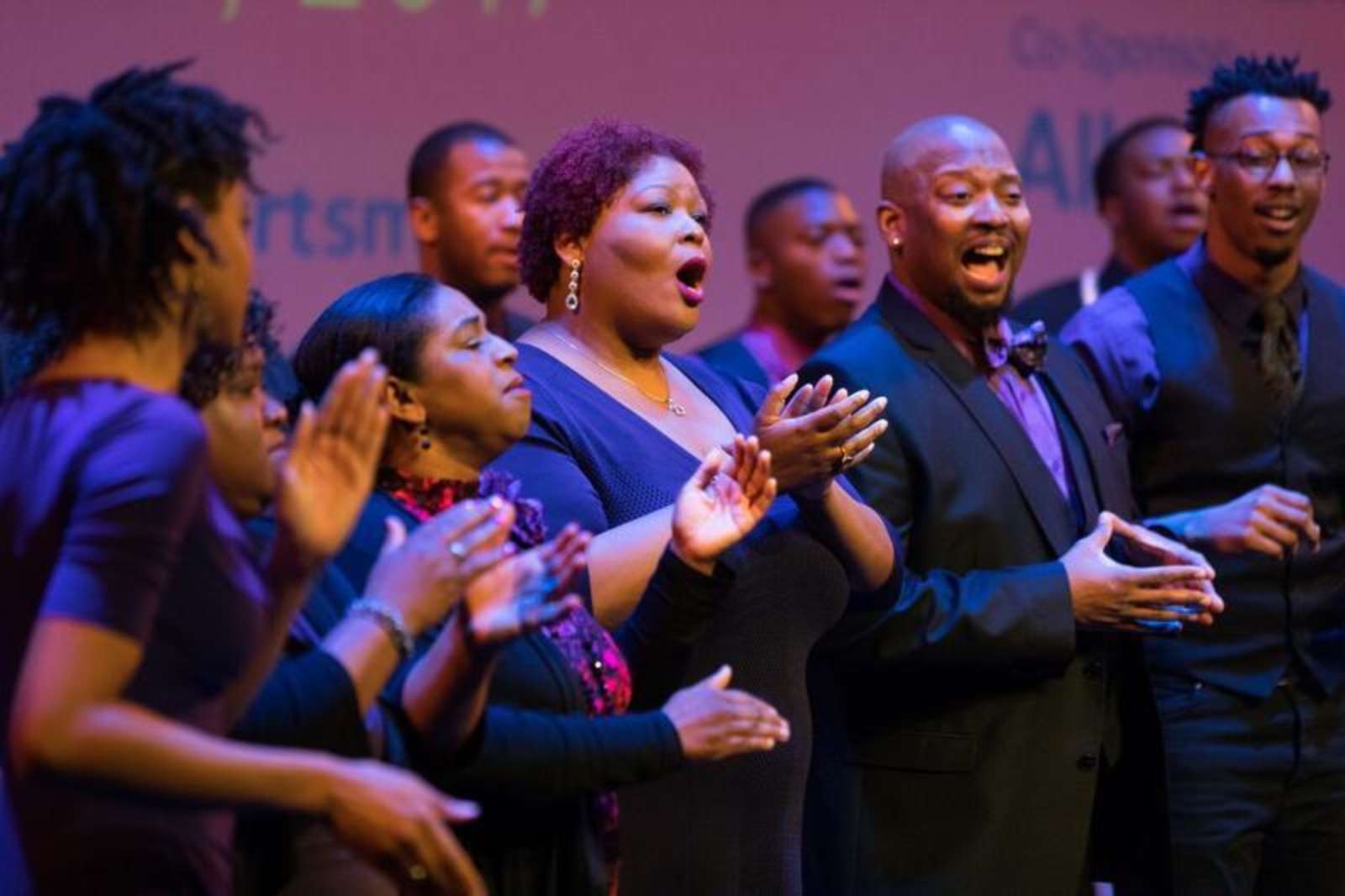 Listen to the full piece. 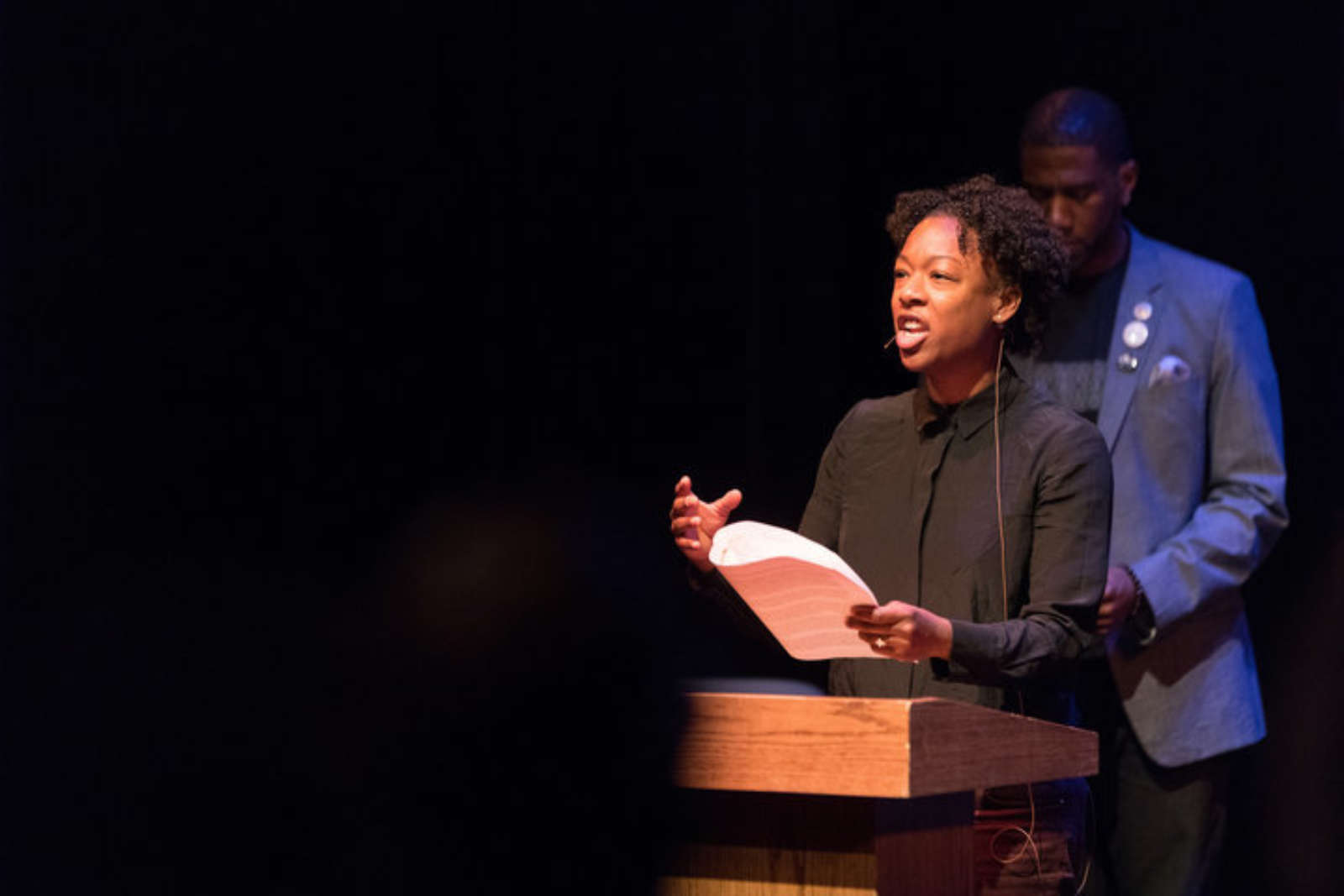 The Huffington Post reports on the Premiere of The Drum Major Instinct. Read the article. 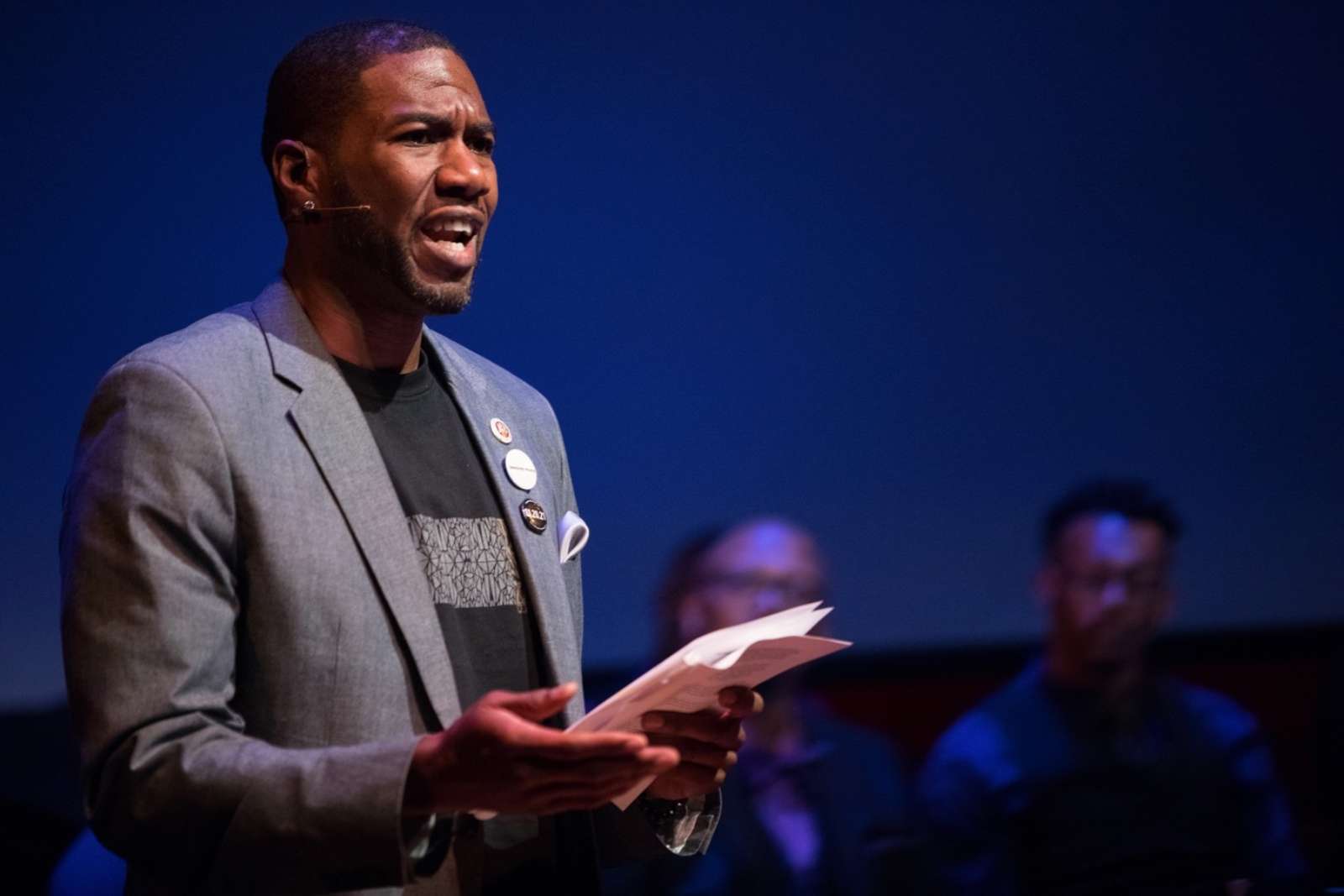 Council-member Jumaane Williams performs in the premiere of The Drum Major Instinct at BRIC. Read the article. 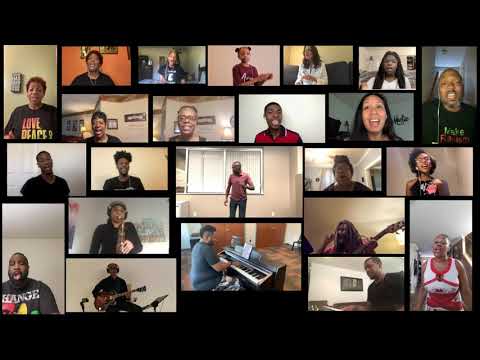 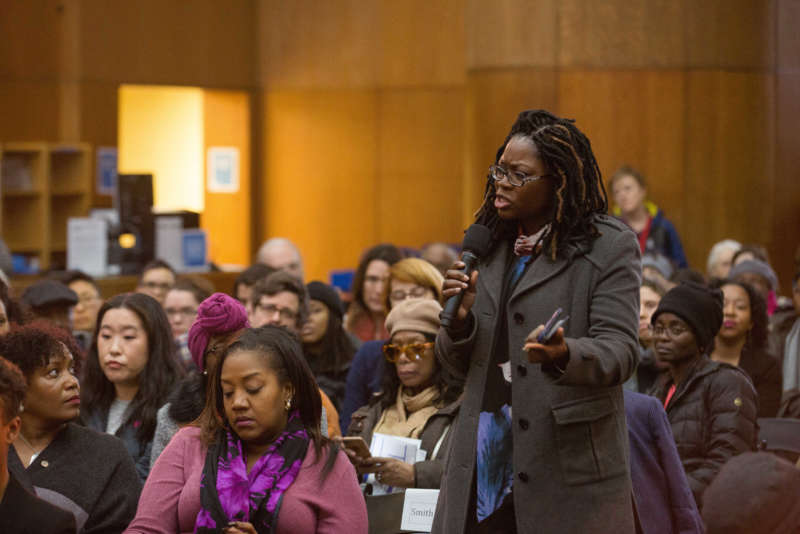 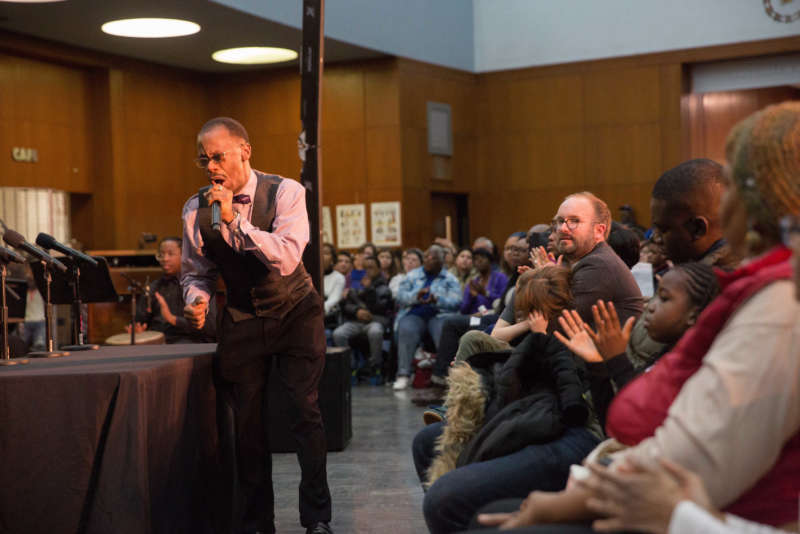 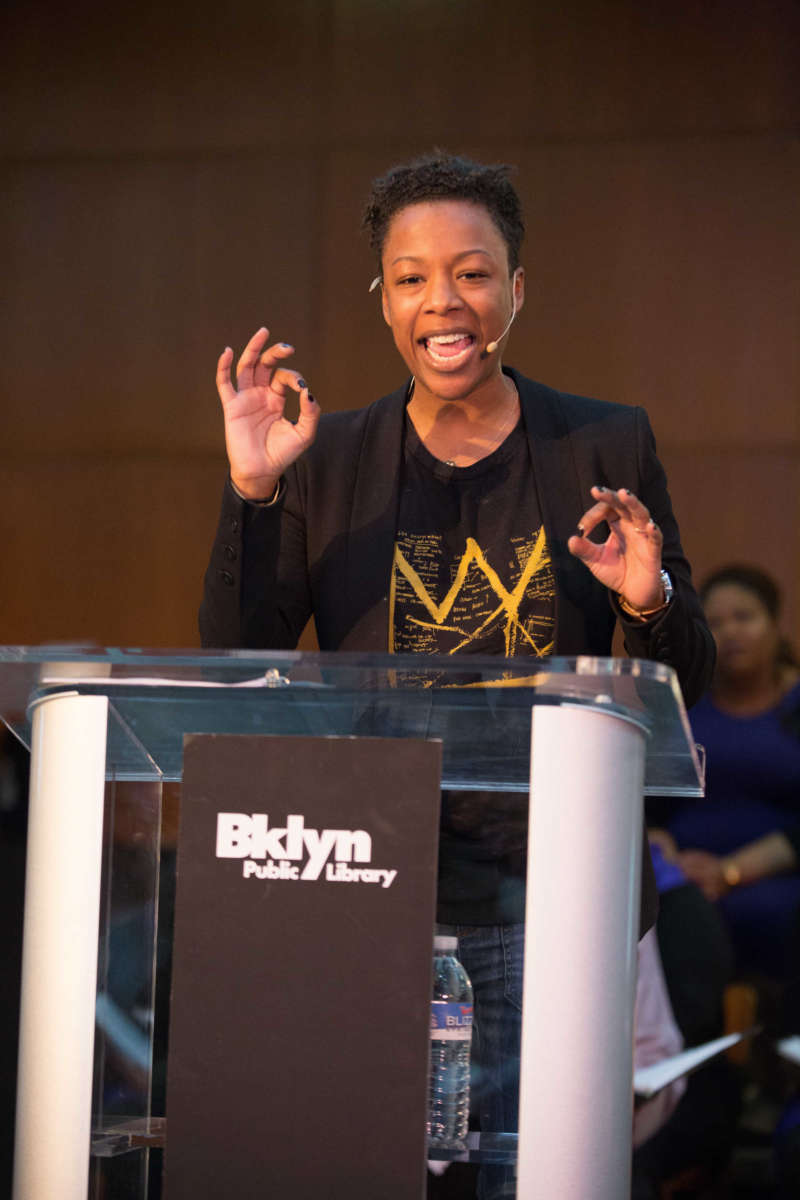 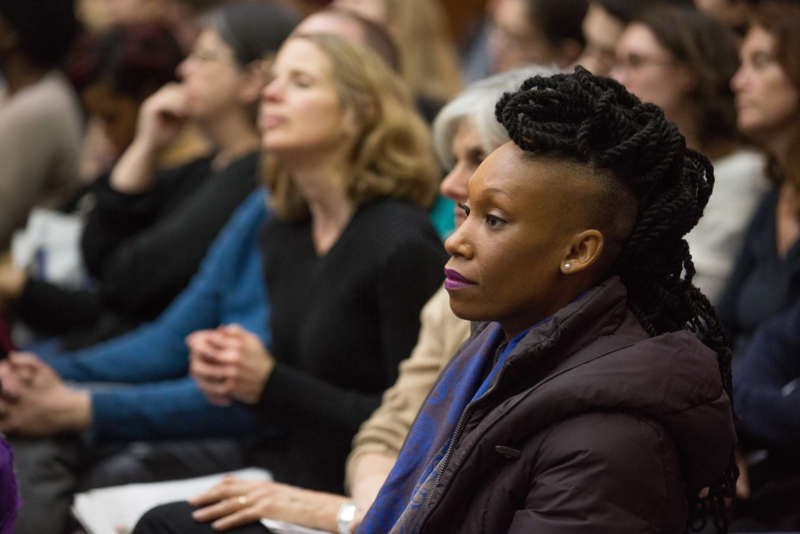 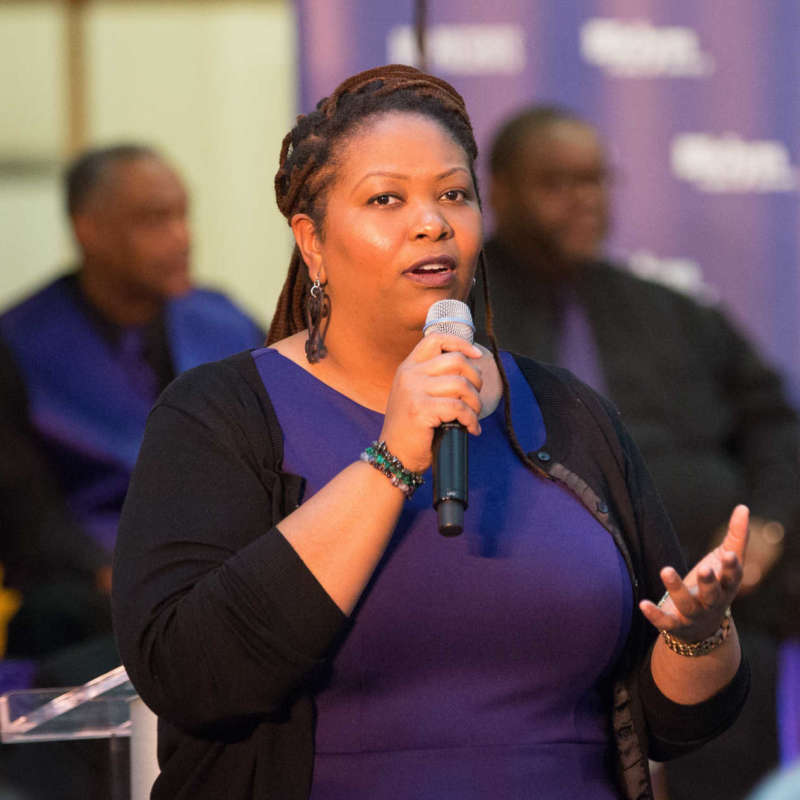 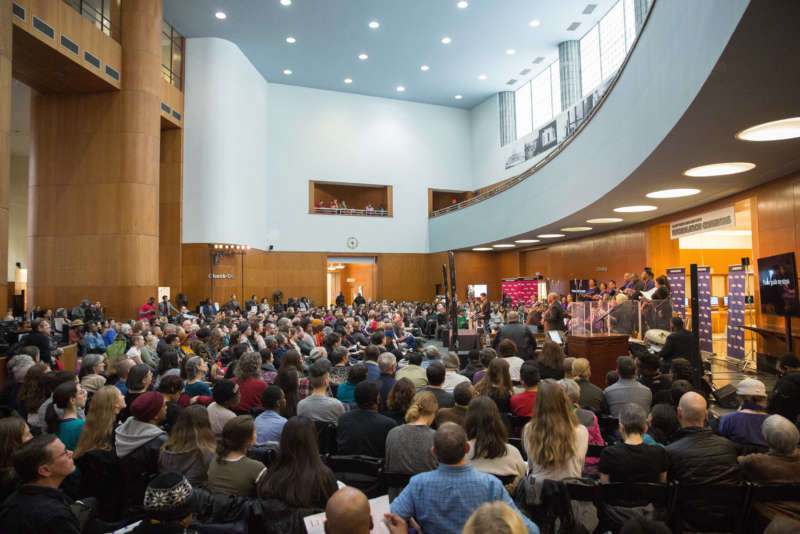 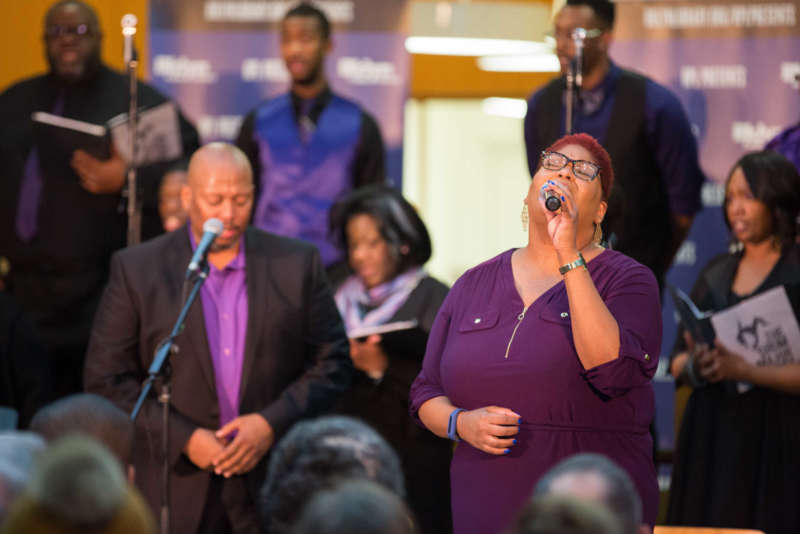 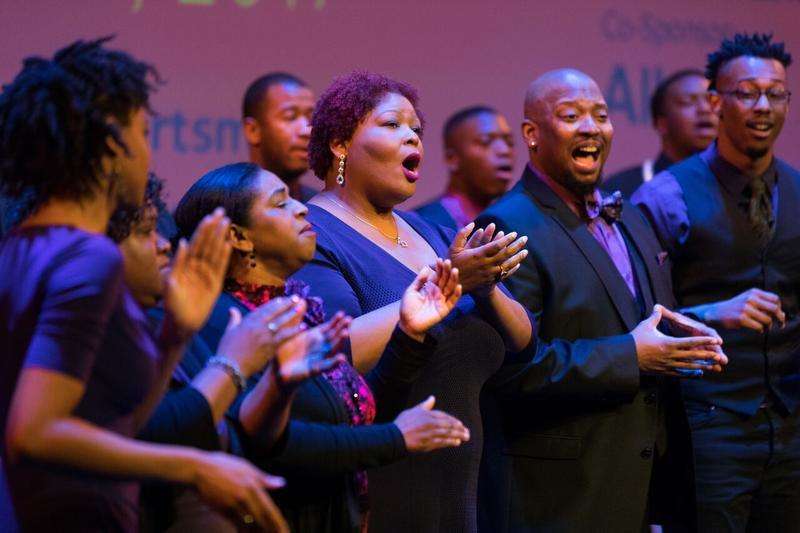 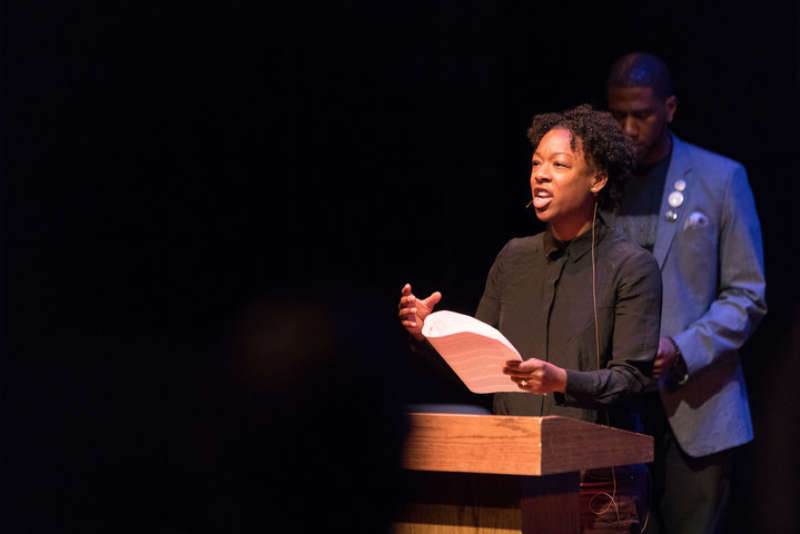 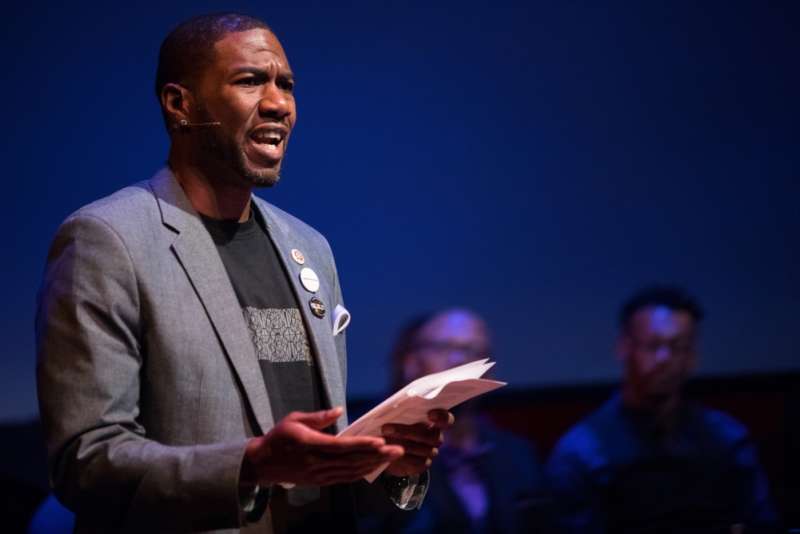